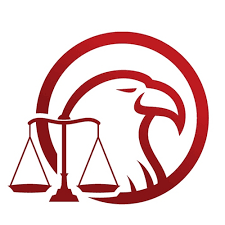 Relationships can be very interesting and de facto relationships can produce a lot of different outcomes depending on the circumstances. If you have any questions please contact us.