Home » KHub Set To Open In May 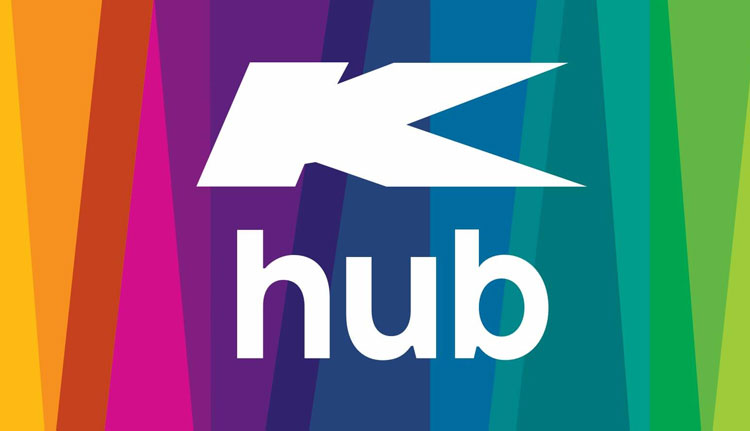 After rallying every week for over a year, Forbes Shire Mayor Phyllis Miller will see all her hard work pay off when KHub opens in Forbes in early May.

In a real win for the Forbes community, Kmart will be opening a new KHub in the old Target Country building in Rankin Street on May 7.

Kmart confirmed the news in late February and is a smaller styled format store with the most popular Kmart products across necessities such as kids wear and needs, homewares and clothing. KHub specialty stores are proving popular in smaller towns as the brand grows.

“We are strategically setting ourselves up as a retail hub,” said Mayor Phyllis Miller. “It’s great news for the Forbes community!

“And it is fantastic that we can fill that space and open up more opportunities for residents in Forbes.”

The store will be located in the current Target Country Forbes building and all current Target team members in the store are being offered roles at the new KHub.

The closure of Target Country was announced last year and was finalised last weekend on April 17.