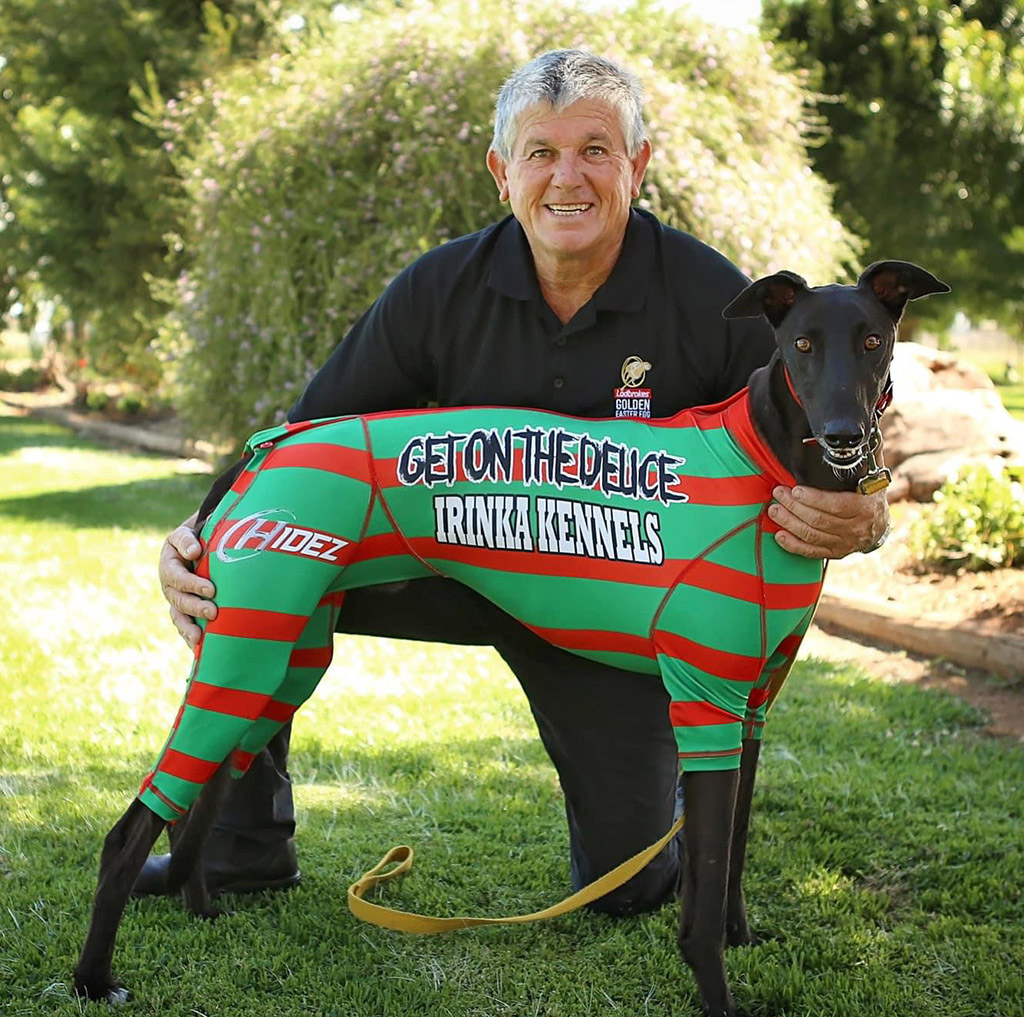 Jungle Deuce has bounced back superbly from the Phoenix TAB run on December 18 having qualified and then won the non-graded Ladbrokes Paws Of Thunder Race 8 over 520 metres at Wentworth Park last Saturday night. For Forbes trainer and Irinka Kennels operator Raymond Smith, it is a continuation of some sensational form from his chargers with even Irinka Riley making the final of the event.

Yet despite having two chances in the main event, it was Jungle Deuce from the four box who all eyes were on as the classy tracker continued her recent rivalry with Wow, Do It and Bandit Ned. It was Wow in the five though that had all the early running having opened a decent lead after the second section.

Though as Jungle Deuce has done so often, the dark-haired superstar found a spark and quickly made up the ground on the pre-race $2.80 favourite to draw level as they approached the straight.

With the Michael Hardman trained Chase Me Honey also in the mix in third, it was a match race between the two pre-race fancies as they hit the post with Jungle Deuce holding out by three-quarters of a length in 29.52 – only four-tenths faster than Wow with Chase Me Honey nearly two lengths back in third. Irinka Riley came in eighth in a brave showing against quality opposition.

For Smith and Irinka Kennels connections though, it is another great win among a line of plenty from his entourage that includes Miss Ezmae and Midnight Flash –both of whom have also had recent success. 2022 is shaping up to be a good onetoo!