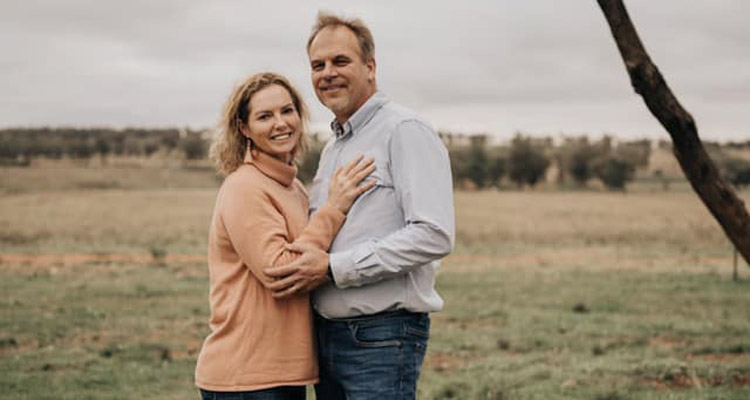 Jenny Morrison commenced working for HE Silos in 1993 at the Forbes Factory as an office administrator and customer care consultant. In 2006 Jenny and her husband Steven Morrison took over the operations of the HE Silos Factory in Forbes. In 2011, Jenny and Steven took part in their first factory expansion when an additional factory in Forbes was built to increase productivity. Throughout Jenny’s time in the business she taken on many roles, from managing the office to working on the production floor to delivering silos. In 2021, Jenny and Steven have taken on an additional factory expansion in a secondary location due to the high demand of silos. Jenny is the heart and soul of HE Silos. 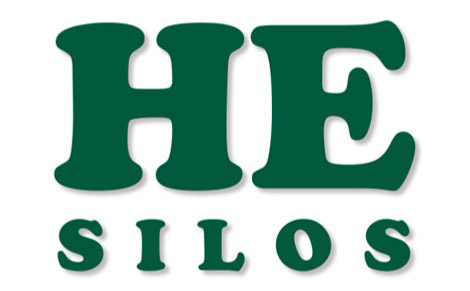