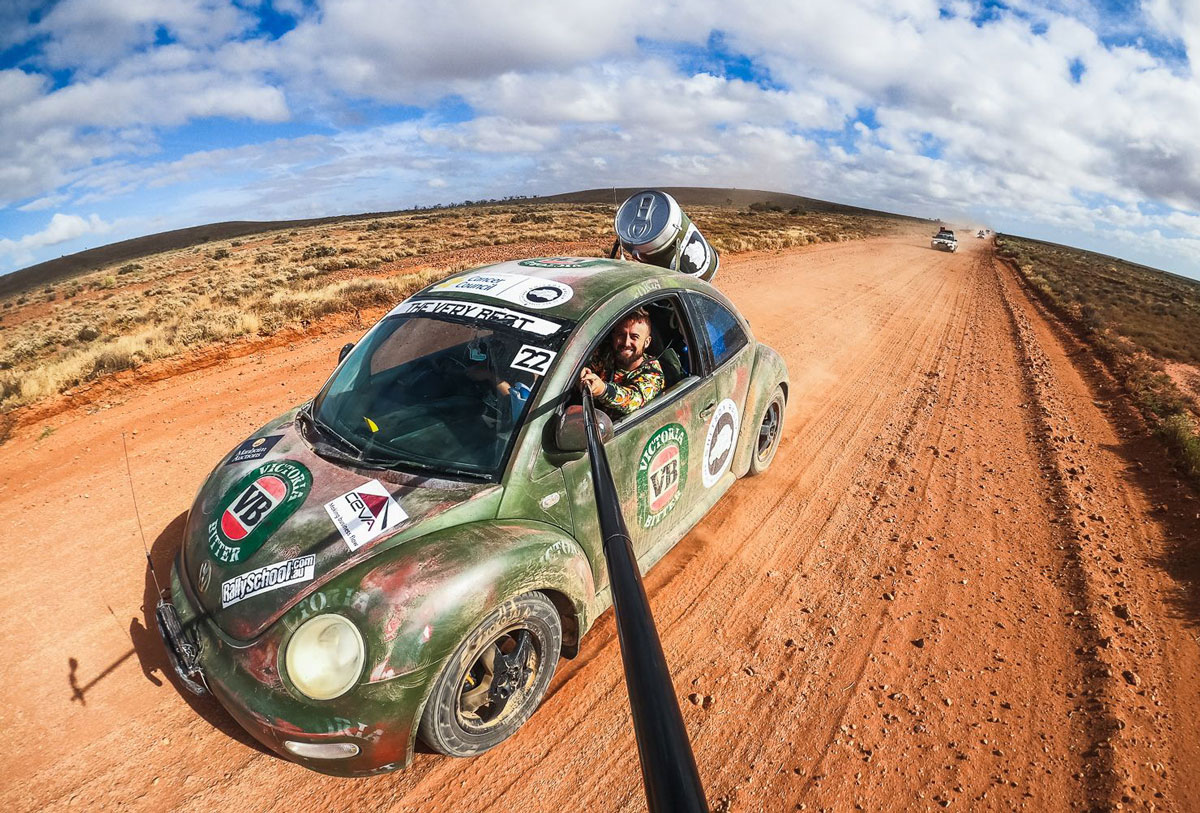 A total of 250 cars worth less than $1,000 will take part in this year’s Shitbox Rally covering 3,600km and passing through Forbes tomorrow afternoon.

The Central West will see the 250 cars taking part in this year’s Shitbox Rally when the 500 participants will pass through Forbes tomorrow afternoon on their way to Trundle where they will overnight.

The teams of two will leave Wollongong on Saturday, 7th May in cars worth less than $1,000 (aka shitboxes) and travel 3,600km to cross the finish line seven days later in Mackay, Queensland. The rally is the largest independent fundraiser for the Cancer Council with over $30 million raised since the rallies began. The $2 million target for this rally is well in sight with current fundraising totals at over $1.7 million.

James Freeman who founded Box Rallies (Shitbox and Mystery Box Rally) after losing both of his parents to cancer within 12 months of each other said: “Shitbox Rally is not a race, but a reward for fundraising  efforts. This is a chance to explore Australia, drawing teams from around the country to help achieve the extraordinary. This year will be another incredible rally starting for the first time in Wollongong and finishing in Mackay. As with all rallies though, the route will be on the roads less travelled as we make our way into the Outback.”

The impact of COVID in 2020 and 2021 has made it particularly difficult for teams to fundraise and Box Rallies has seen its expected fundraising total for the period cut by as much as $7.2 million. Rallies are the reward for raising vital funds for cancer research but when the reward is unable to take place, the fundraising slows considerably.

The rally cars are expected to go through Forbes from around 4pm and can be spread out over two to three hours. Arrival time in Trundle is from 5pm.