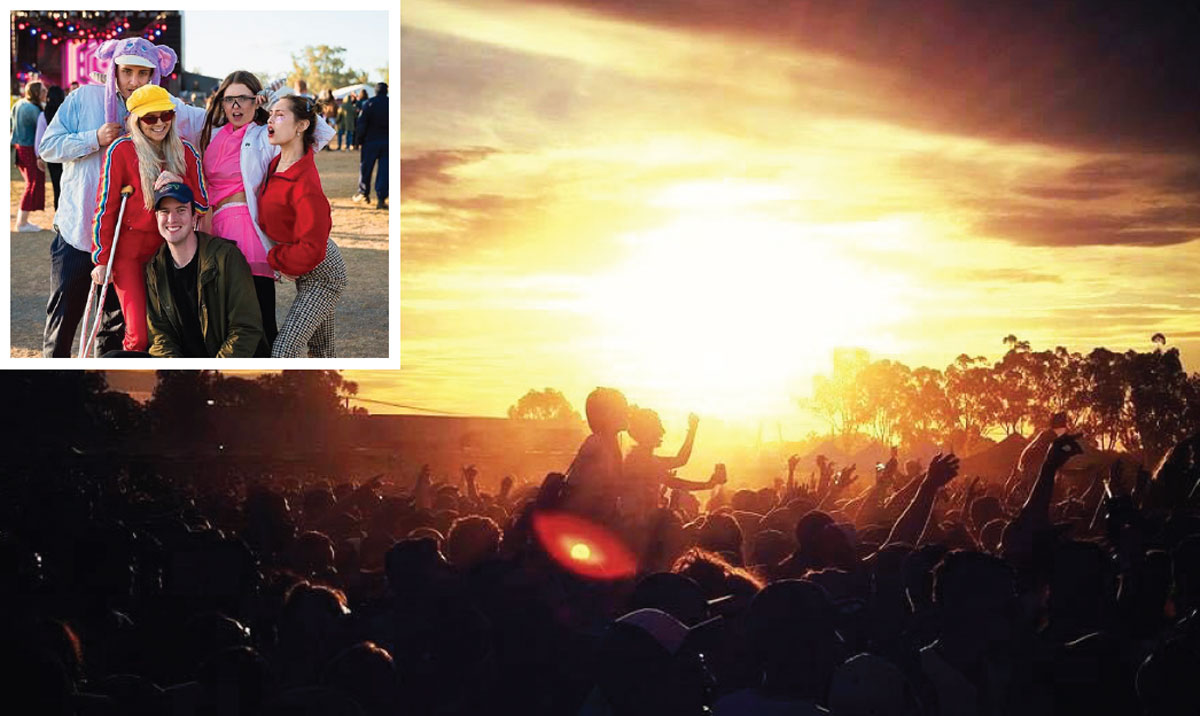 IT’S BACK: Mini Vanfest will be held as a one-day only event on Saturday April 9 while the main event will be held in December; INSET: Punters are encouraged to get in early after pre-sale tickets for Mini Vanfest were exhausted last week after the lineup was announced. Photo supplied.

It has been the talk of the town all week – not one but two Vanfests this year with the first being held on April 9 called Mini Vanfest before the main event comes to town in December.

In a real boost for the Forbes and Central West communities, Julia Stone, the enigmatic and mystical half of Angus and Julia Stone, returns while the popular May-esque riffs of Holy Holy will also headline the mini version in six weeks.

“In support of the live music industry, regional NSW and the local community, not only will Vanfest return bigger and better than ever this December, but it will also be joined by a killer Mini Vanfest early this year to warm back into the groove and get the flow of live music back into our veins,” a statement from organisers said on their website.

Mini Vanfest 2022 will be held at South Circle Park Forbes, NSW on Saturday, 9 April 2022. Book your tickets online at: oztix.com.au.

Local acts are still to be announced. Get your tickets early and don’t miss out!