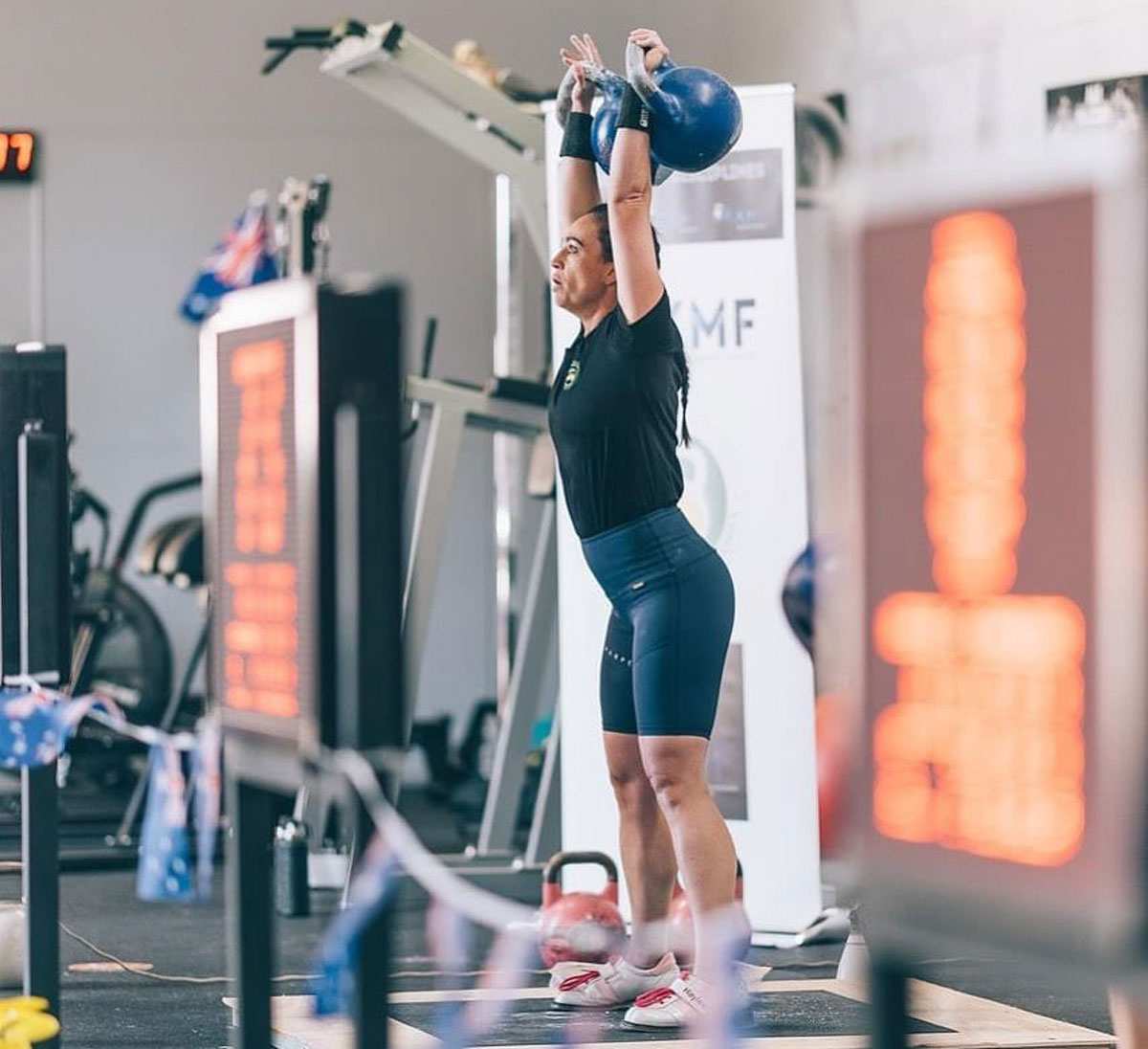 Haylee Redfern has had plenty of positives in her life but to represent Australia and then win her first World Championships in Kettlebell at Bendigo recently might just take the cake.

The Forbes local, who was originally meant to travel to France to compete, busted it out 10 hours ahead of the other 16 competing countries in the IKMF World Championships and did enough to get the gold.

“I’ve been talking about qualifying & representing Australia in Kettlebell Sport for some time now. Years in fact,” Haylee said in an online statement thanking her supporters after the win.

“I’m incredibly grateful we were all given the opportunity to still participate and on Australian soil,” she said.

Haylee was the overall winner not for one – but both lifts and secured her first ever Master Of Sport in both lifts!

“I didn’t get to stand on that podium on this occasion nor do I have medals to show for it yet though they are en route to Australia apparently. It’s why I worked so darn hard at those countless 4am training sessions!”