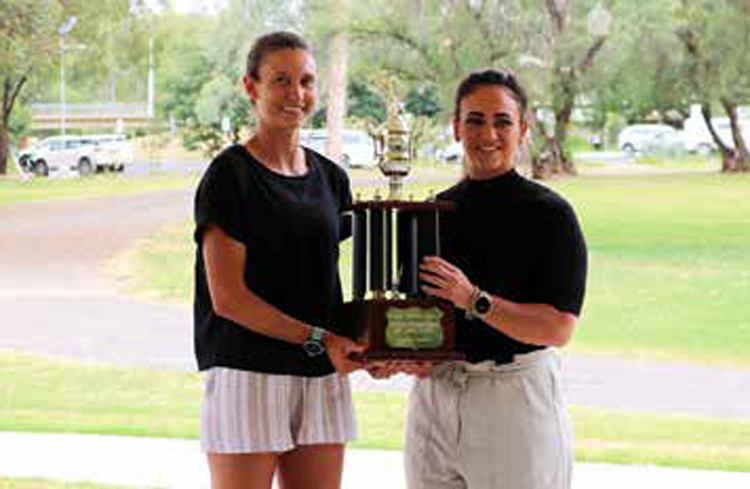 In what was arguably one of the most hotly contested Forbes Sportsperson of the Year Award fields in recent memory, the annual presentation acknowledging our best athletes was held at Lions Park last Sunday.

Presented by special guest Jessica Pascoe, the event attracted a number of punters who were there to celebrate our local sporting heroes.

The Forbes SOYA committee also thanked everyone who helped to make the event possible from local sponsors, Mayor Phyllis Miller and Jessica Pascoe and partner Isaac for making the journey from Adelaide to attend.