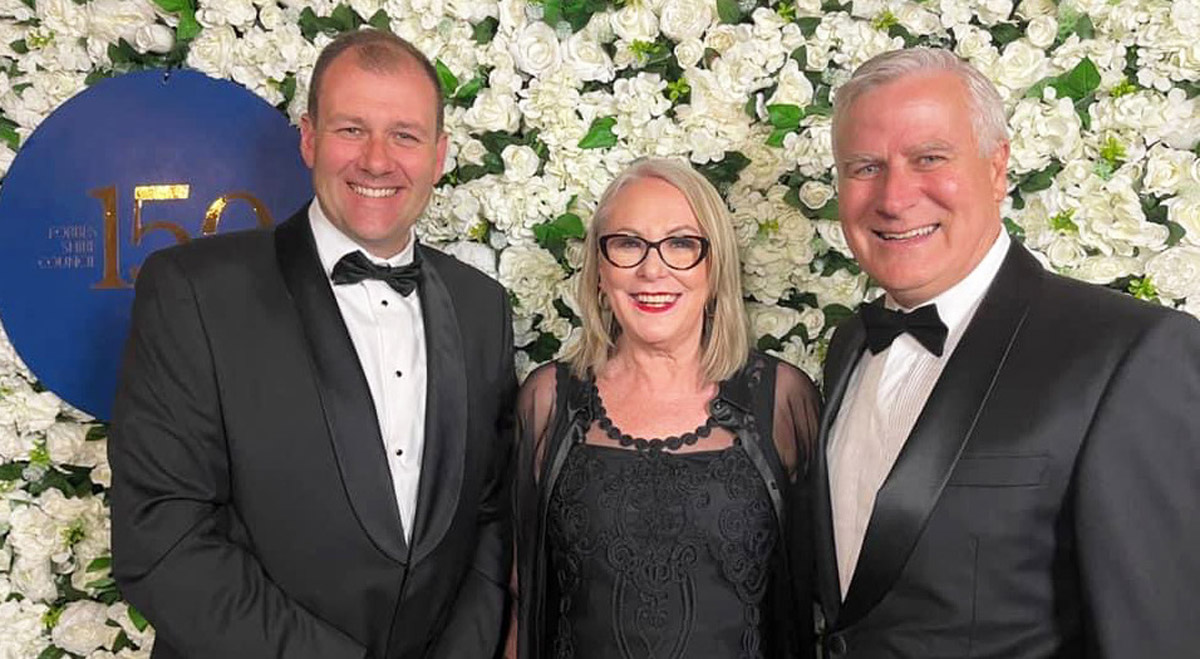 The week began with festivities in Victo-ria Park showcasing roving entertainment group, Convict Footprints. For those present, it felt as if it really was Forbes in 1870. There was a variety of exhibitors including our local museum as well as a Blacksmith and a Cheese Maker showing the old techniques to the public.

The CWA and Lions Club Damper competition was also on again as these two rivals battled it out to see who could make the best damper. There were also vintage cars and machinery lining Harold Street, the Swamp Dawkins Bush Band, family history, and a variety of stalls all promoting Forbes’ magnificent history.

There was also plenty for sports lovers too and big crowds at Lion’s Park and numerous other locales across town. For many, it was a tremendous week and exactly what was needed after a disruptive 2020.

All in all it has been an incredible week celebrating the birthday of our town – #amazingforbes.