Home » Gladys Wraps Up As Premier As Barilaro Quits Nats Too 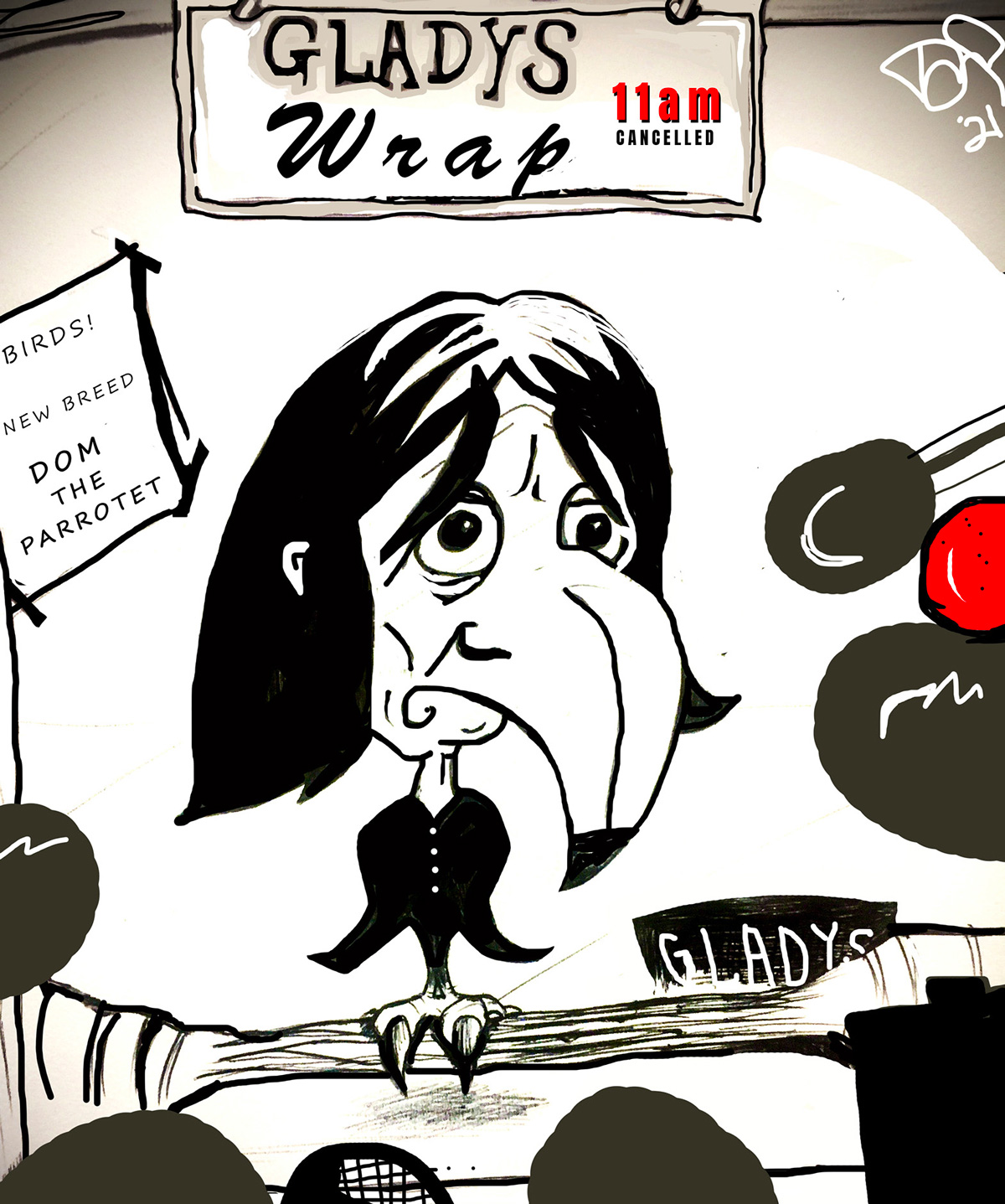 END OF AN ERA: The Berejiklian-Barilaro partnership has ended after both the former premier and her deputy resigned over the past week. Both leave behind extensive and impressive records in parliament as members and ministers.

A week is a long time in politics and NSW has a new Premier in 39-year-old Dominic Perrottet since Gladys Berejiklian resigned from parliament last Friday after ICAC announced an investigation into her conduct. On Monday, Deputy Premier and Nationals Leader John Barilaro had followed suit citing exhaustion and other focuses for his decision to leave public life. Barilaro leaves a giant hole in the party having entered the parliament in 2011 winning the seat of Eden-Monaro. Regardless of your political persuasion, we should be proud of what they have achieved for NSW.

They worked tirelessly to get NSW operating at full capacity again sooner rather than later over the past 20 months and leave a strong legacy behind. In what has been a testing time for all, both have not backed away from the job and the roadmap to freedom is also still in full effect with reopening on October 11.

Whatever happens from here the next election in 18 months promises to be full of intrigue as Labor also has a new leader in Chris Minns. Perrottet is the youngest premier in NSW history at arguably the state’s most important time and he will need to hit the ground running as the state haemorrhages $1b a week. His first challenge will be working with a new senior ministry.

How Perrottet unites a factional party room battling with external distractions and ministerial reshuffles may well be his greatest achievement of all.