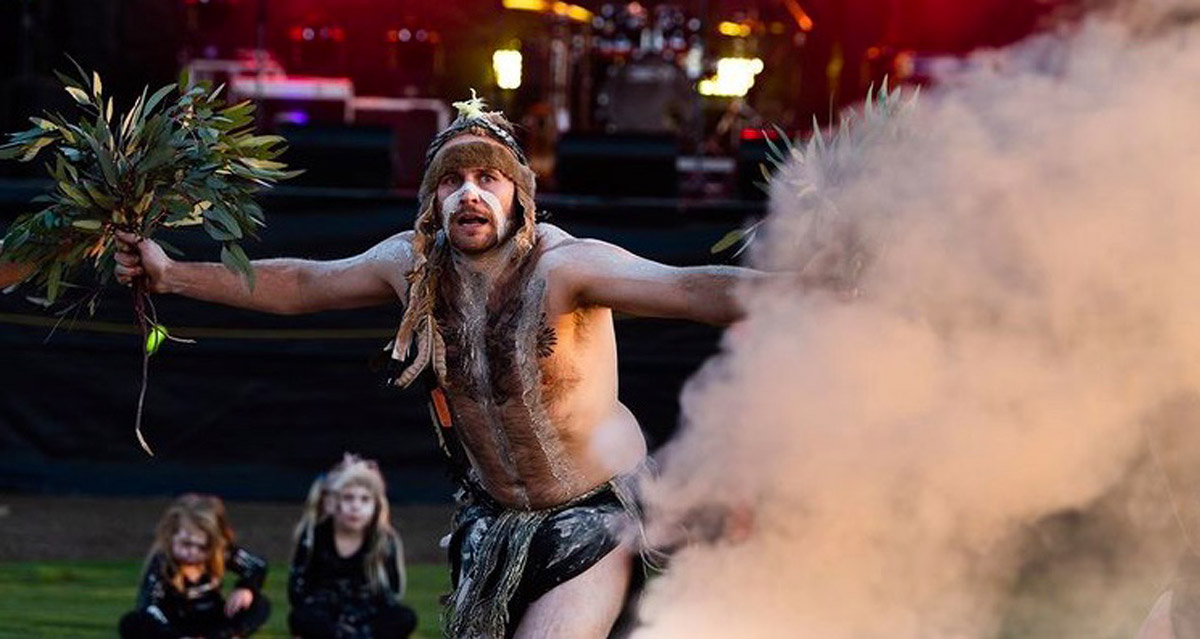 TOURISM AWARD NOMINATION: Forbes flagship event Frost and Fire has been nominated for a prestigious NSW Tourism Award in the very competitive Events and Festivals section. Pic of Yarangirri Holmes courtesy of FSC.

Forbes Shire Mayor, Phyllis Miller OAM is excited to announce Frost and Fire – the shires signature Tourism event, is a finalist in the 2021 NSW Tourism Awards.

“We are so pleased to announce Forbes Shire Council is in the running for the Events and Festivals gong at the Tourism Awards,” Mayor Miller said.

“Council started this event back in 2019 in the grips of drought, to give back to the community in the troubled times and build a sense of camaraderie. The event did this in spades with over 2500 people attending the first event. They came from all over the State and even internationally! We had to move online in 2020 due to Covid-19,” Miller said.

“But 2021 saw the event return with glowing success!”

Frost and Fire celebrates the winter solstice each year, and this year it fell on the 19th June. The large-scale event is held at the recently renovated Forbes Aquatic Centre, also known as the “Ski Dam”. Guests celebrate the true Aussie tradition of sitting around a bonfire with friends and family. Council combined this simple tradition with a mix of live entertainment from a wide variety of sources including music from local bands; Gracey Jones and The Fog Pilots and well-known Australian artist, Bob Evans. Along with musical entertainment, the crowds were entertained with theatrical performances such as Walter Whip and the Flames as well as a Wiradjuri cultural performance and the local dance troop.

“Frost and Fire fills a gap in the regional events calendar and is quintessentially Australian. It’s a favourite of locals and visitors alike and we are so proud to be a finalist in these prestigious awards.”

The winners of the NSW Tourism Awards will be announced at a Gala Event on Thursday 3rd February 2022 at Luna Park Sydney.