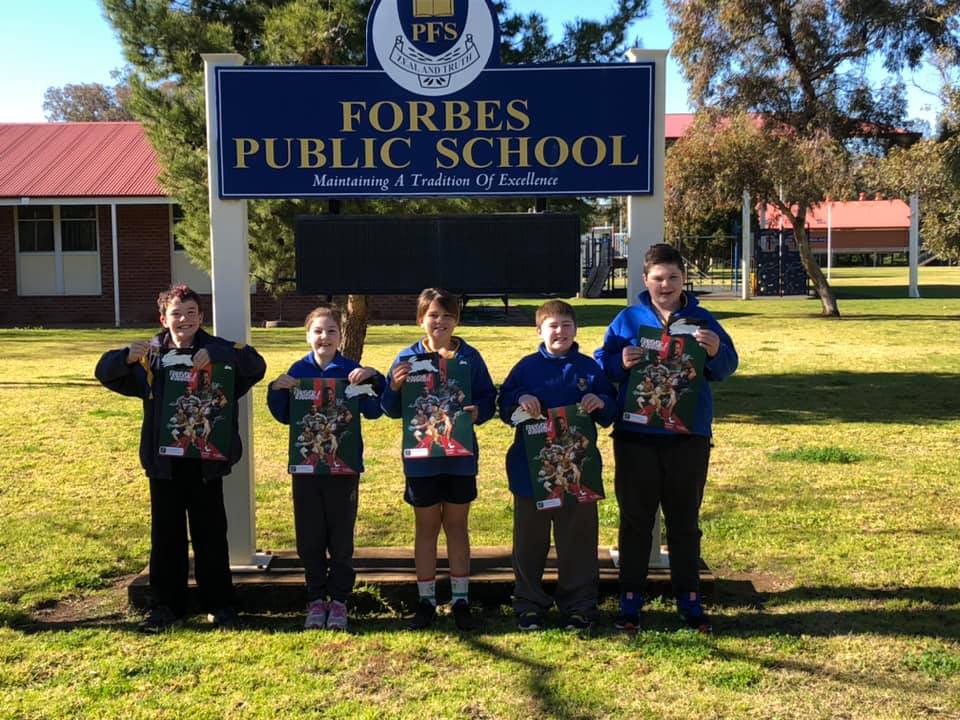 The students from Forbes Public School submitted their entries to four clubs and received thanks from Frank Ponissi, GM of football for Melbourne Storm. (Image: FPS Facebook)

Students at Forbes Public School recently took part in the annual design competition for the NRL’s prestigious Indigenous Round and submitted their jersey designs to the West Tigers, Melbourne Storm, Cronulla Sharks and South Sydney Rabbitohs. The students began by researching each clubs Indigenous jersey to understand its connection to the club and culture.

The South Sydney Rabbitohs jersey that the students created displays the Aboriginal and Torres Strait Islander flag colours on each sleeve and includes a face to recognise and reflect on previous generations of Indigenous players who have contributed to and built on the game throughout the years, paving the road for future Indigenous players. The jersey includes other culturally and historically significant symbols of Indigenous culture and players. The South Sydney Rabbitohs responded in thanks by sending everyone in the class a poster, sticker, and pin. 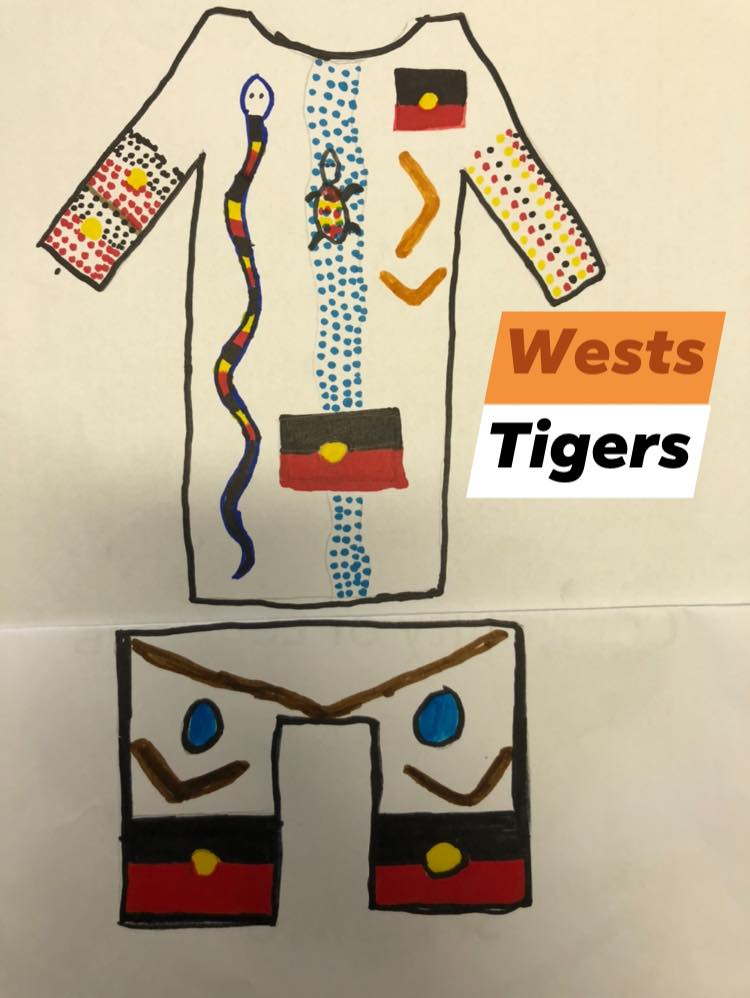 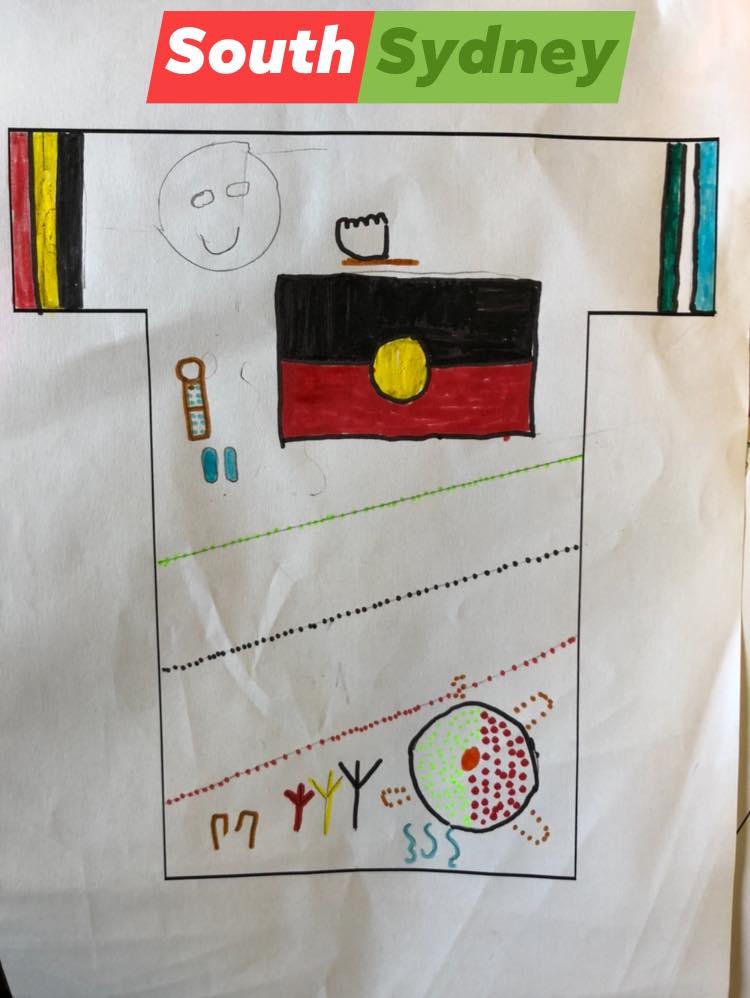 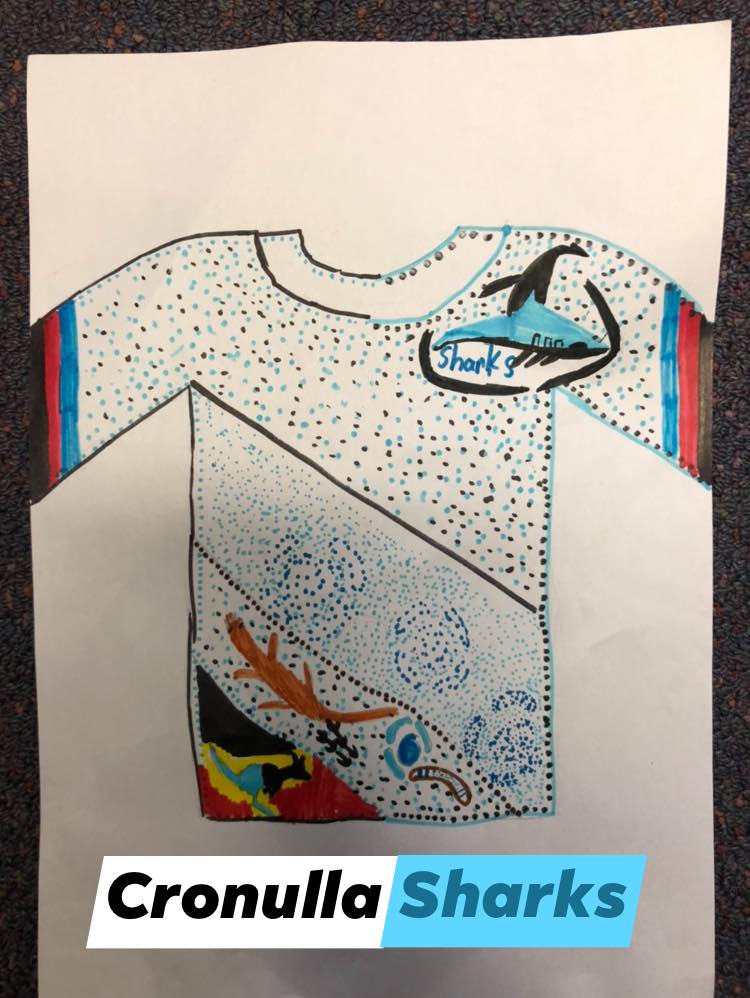