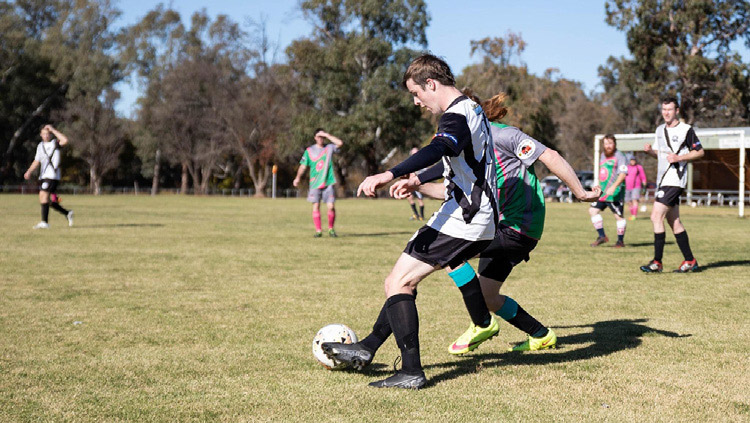 The Forbes Winter Show has been reschedule for the 24th October. The lockdowns in three nearby LGAs, together with the restrictions on anyone who had travelled through those areas, combined with the fact that we shouldn’t be encouraging travel through those regions, made it too difficult to run our event as planned, a Facebook post stated.
We are looking forward to our new date in October when the COVID situation has hopefully settled down. Sorry for the disappointment and thank you all so much for your support. Refunds on all pre-entries, less nomination processing fees will be put through the system today.

Magpies Go Down In Arm Wrestle

After last weeks loss to CYMS, Forbes had a point to prove this week and while they didn’t get the chocolates, the 24-14 loss to Macquarie Raiders was a big effort. Forbes will be kicking themselves for the litany of missed chances and could well have beaten their more fancied rivals. Onwards and upwards though in some promising signs for first grade.

Forbes has taken out the 2021 Goodwin Molloy Cup. Stemming from a rivalry that goes back to 2014 and named after former West Wyalong and Penrith player Matt Goodwin as well as Forbes Stalwart Craig Molloy, the cup is played across all competitive grades with the glory going to the team with the most wins on the day.

Allstars Back To Drawing Board

It was a game to forget for Forbes Allstars who came crashing back to reality with a 3-0 loss to Parkes Wanderers at home. After a good run of results, the Allstars had every reason to be confident but the Wanderers got the win.