You are here: Home / Articles / Forbes Parents Make The Call 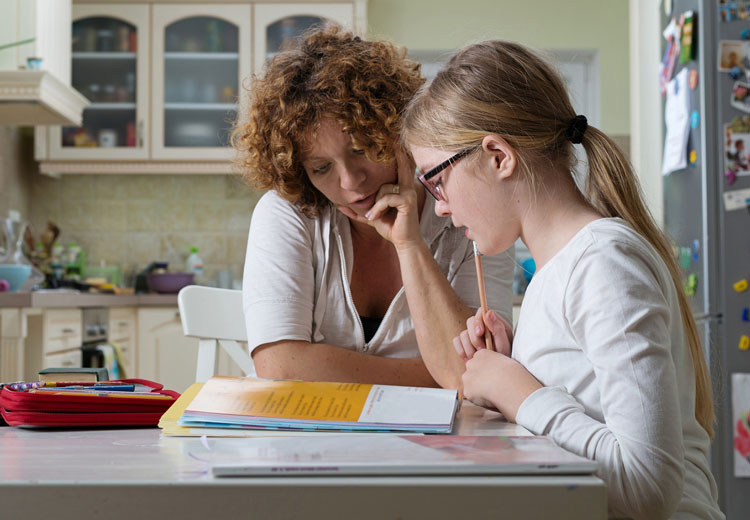 There was a different feeling in the air on Monday morning for many parents of school-aged children in Forbes. After having received conflicting advice in statements by Prime Minister, Scott Morrison and NSW Premier, Gladys Berejiklian the night before, many parents decided to keep their children at home on Monday. The number of children whose parents have opted to keep them at home is expected to increase throughout the week. Forbes Public School are offering home learning packs for students to complete at home in the two remaining weeks of school before the Easter school holidays commence.

Mother of four and Forbes resident Julie Blume decided to withdraw her one-year-old son and six-year-old daughter from day-care and school, taking leave from work to manage doing so stating that she has decided to withdraw her children but is continuing school work at home, doing a little bit at a time with plenty of breaks in between. Julie went on to explain, “I work with the elderly and have also stepped away from work to care for my children, with the situation changing daily it gives me some relief knowing that we are doing our part by following the governments advice.” Julie’s thoughts and actions have been mirrored by many other parents of school children in the Forbes Shire and is a trend that can be expected to continue.

Gladys Berejiklian and Mark Scott, Secretary of the NSW Department of Education, have both advised that it is a “good idea” for children to stay home. As it stands at the time of printing, schools will remain open for children whose parents work in essential services to keep the community operating.