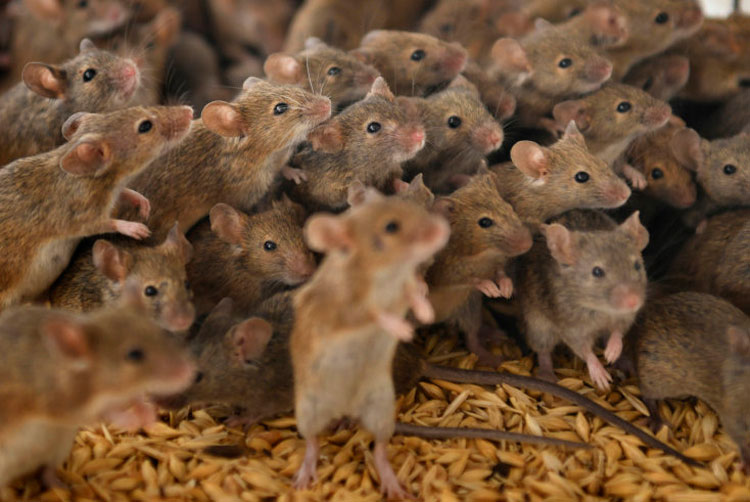 Forbes is among 20 regional locations across NSW where the Berajiklian Coalition Government will establish grain treatment sites to help combat the ongoing mouse plague.

“Pending approval, sites will also be set up at other western NSW areas including Nyngan, Condobolin, Coonabarabran and Coonamble, while Merriwa and Walgett are also on the list,” said NSW Agriculture Minister Adam Marshall said.

“Instead of the initially suggested ten sites, we’ve now made our grain treatment even easier for farmers to access and doubled that number to 20,” Minister Marshall said.

“These mice are a scourge on our regional communities, but these 20 sites will be strategically located throughout the state’s most affected areas, from Warialda to Wagga, and Condobolin to Scone, to help ease the burden on our farmers,” he said.

Farmers can register for grain treatment through their nearest Local Land Service office, with sites to operate in rotation and by appointment to ensure safe chemical handling and access for staff and customers.

Mr Marshall said the treatment sites would complement the measures already put in place by the NSW Government to support landholders. “Our workshops educating farmers on best practice to manage mice continue to be well subscribed and well received,” Mr Marshall said.

The free grain treatment is part of the NSW Government’s $50 million support package to manage the impacts on regional communities, which also includes bait rebates for households and small businesses, community workshops and targeted pest research.