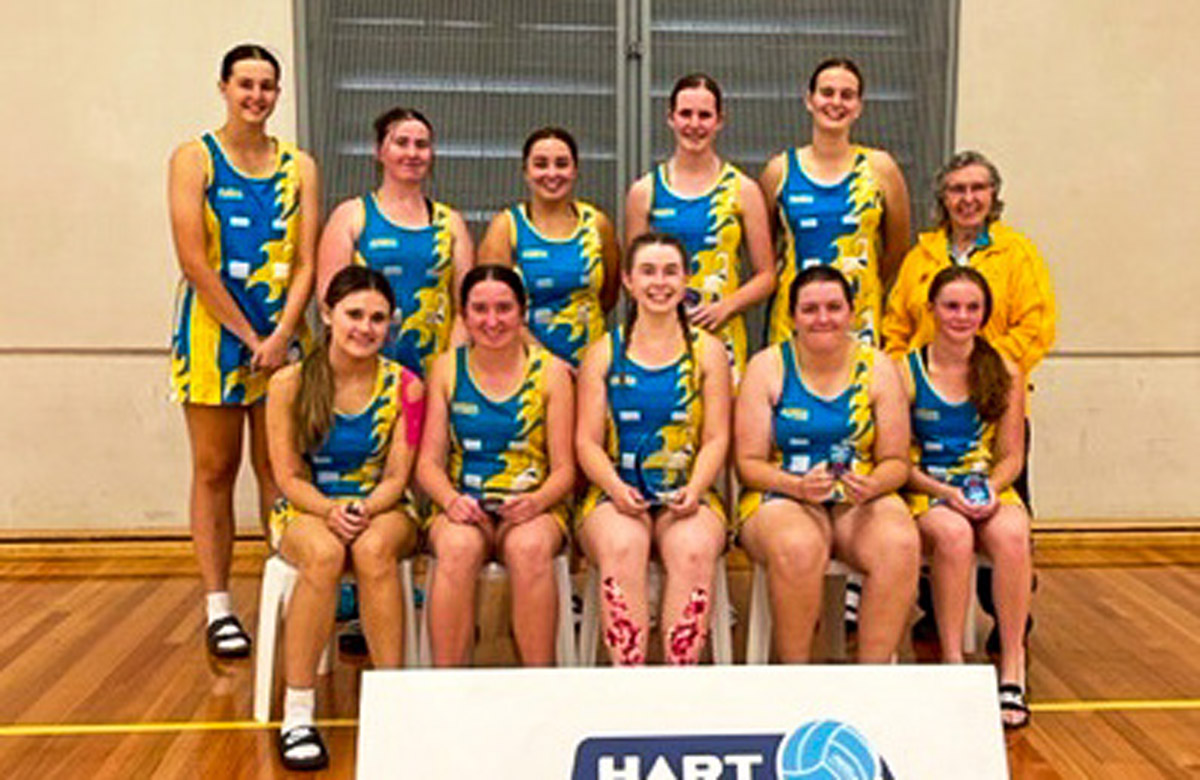 Players Player for Day 1 was shared by Leah Byrnes and Hannah Stanmore. On Day 2 the play off for 2nd and 3rd was between Forbes and Lithgow with a very determined Forbes team. All players took the court, and recorded a great win over Lithgow, winning every quarter with the final score 46-25 to Forbes.Goal attack Brianna Duncan, and shooters Laura Scott and Piper Hanrahan netted some great goals, with the experience of centre courts Fiona Howarth and Iesha Sinclair showing through. Players player for day 2 was goal keeper Lily Boyd.

This competition was a great learning experience for the players, who were capably led by their older team mates in all areas on the court. All players displayed outstanding sportsmanship on and off the court, showing the FNA fighting spirit of never giving up every time they took the court. Second place in Division 2 was a just reward for the team, who improved with every game throughout the competition.