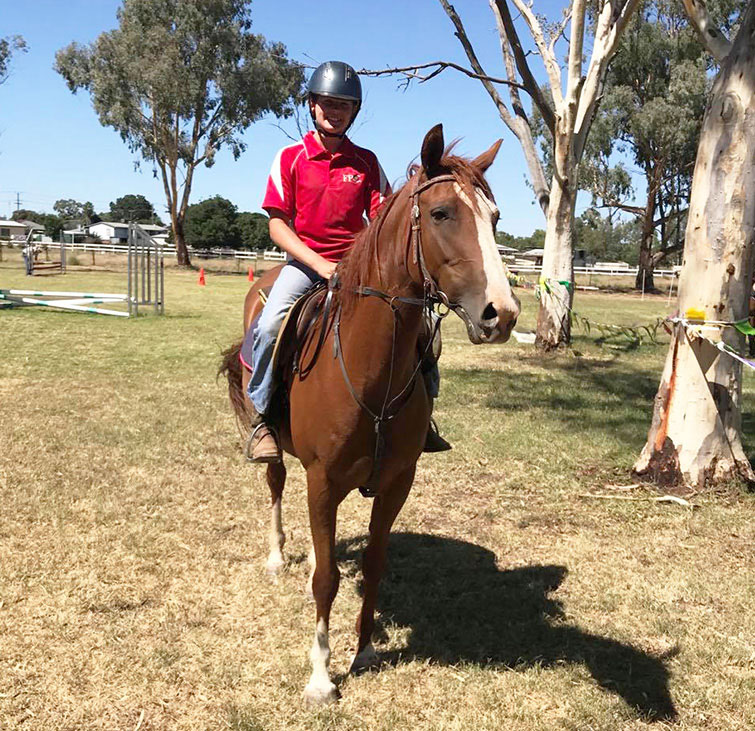 Training has paid off for Forbes Pony Club members last weekend at the Forbes Showjumping competition with multiple placings won amongst strong classes of competitors attending from Canberra to Cobar.

President Laurie Norris said that he was very proud of all of the club competitors and that the stiff competition and tough courses they faced could only improve their jumping.

Of particular note was the 70cm on Sunday where all five placings were taken out by Forbes Pony Club riders. “Big congratulations to everyone and to all riders who represented our club so proudly.”