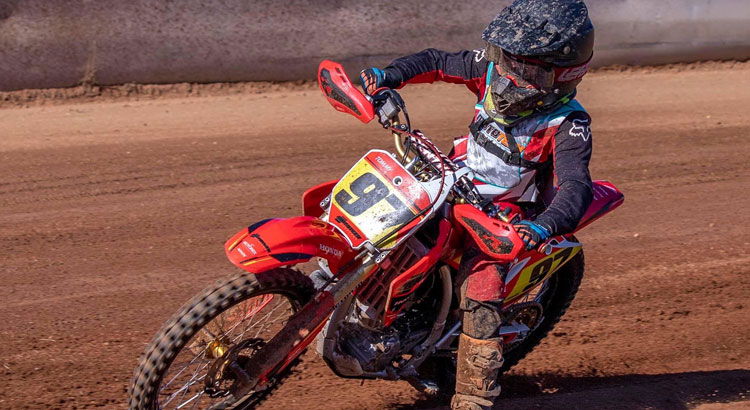 BIG END OF SEASON: Forbes Auto Sports Club has just released their calendar for the remainder of 2021 and it looks like a sensational program for members and novice level riders who want to join. Photo by PeeWee Photography

Due to postponed dates the Forbes Auto Sports Club have confirmed new dates heading into the end of the season.

October 16 and 17 will see Round 3 of the DT and MX Championships while on October 31 there will be another event – Ride Park MX.

“MX and DT Club Championships will also be returning with the season to wrap with a November 8 AGM and official presentation night and Xmas party on November 27,” said Stevie Jackson from Forbes Auto Sports Club.

“With the addition of three more ride park days it is a great chance for new riders who haven’t ridden local tracks or don’t have a licence to come out and give it a go,” she said. “These are your days! Book them in your calendar now!

In other news for the club, expressions of interest are being taken for members who would like to ride at this year’s local shows. The club is on the lookout for anyone available and keen to participate.

“We need Nippers, Seniors – the lot,” said Stevie. “It will be lots of fun and does not cost a thing. It is also a great chance to showcase some skills in front of a local crowd too,” she said.

“There will be a practice session for riders beforehand for those who put their name down,” Stevie said. To get involved call Hayley on 0409 918 019.