You are here: Home / Articles / Find It All In Forbes This Christmas 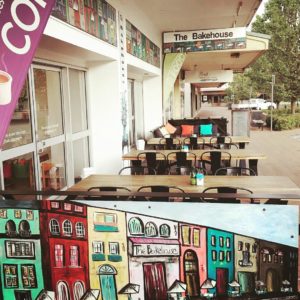 The Forbes Business Chamber Find It In Forbes committee are hard at work to ensure that the Christmas promotion is launched on the 19th November.

“The Chamber is delighted to introduce a new category of sponsorship this year. Bernardi’s, Little Extras and Central West Diesel are all Bronze sponsors, which is fantastic,” said Marg.

“The Find It In Forbes promotion will run from the 19th November until the 24th December at 10:30am. The Forbes Business Chamber would like to thank the sponsors, participants and supporters for assisting to make this Forbes promotion such a success,” said Marg.

Please remember to support the below businesses during this busy period and use any of the major sponsors and participating businesses to redeem any of your lucky draws.

Don’t forget to ask for your Find It In Amazing Forbes tickets with every purchase at a sponsor or participating business.