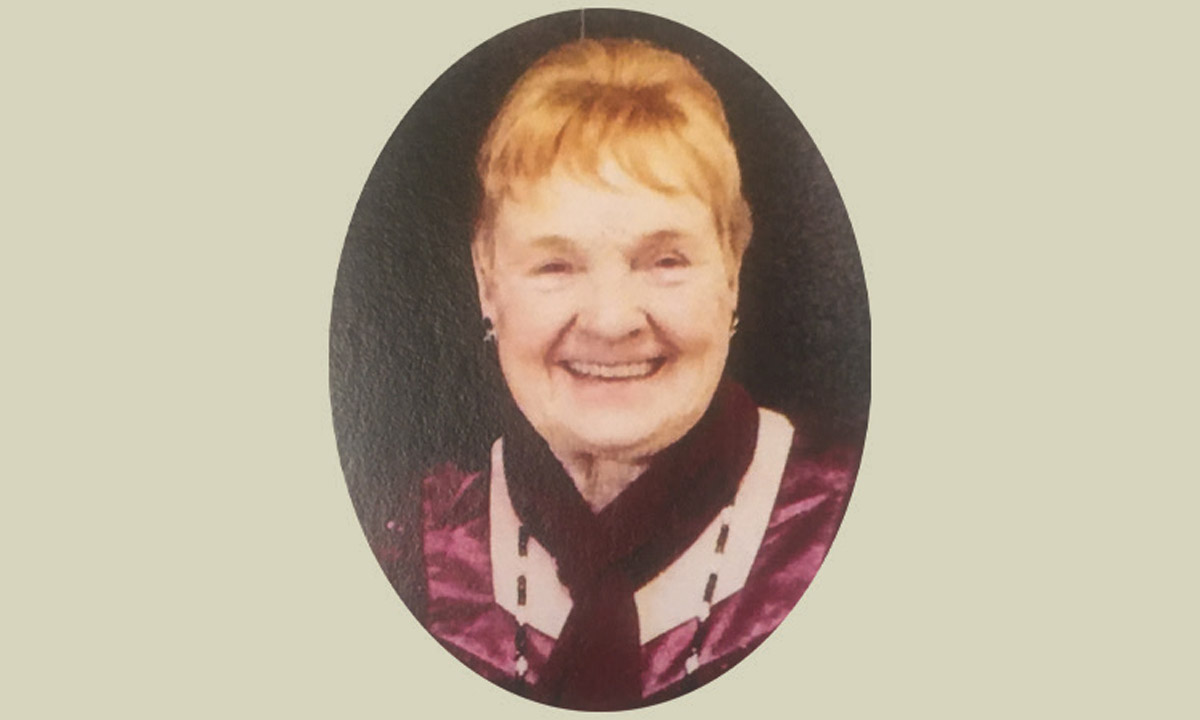 Mrs Wilma Hepburn left an indelible imprint on the Forbes community with her long and outstanding humanitarian commitment to the Australian Red Cross.

Wilma first joined as a volunteer with Emergency Services in 1989, later joining as a member of the Forbes Branch, then Club in 1999. During this period Mrs Hepburn held executive roles of Secretary, Vice President and President of Forbes Branch, then Liaison Officer since 2008 when the Branch became a Club. She was also a Life Member.

On World Red Cross Day in May 2010, Mrs Hepburn’s dedication was recognised with a NSW Service Award. She received a National Outstanding Service Award in 2014, followed by a Special Mention Certificate for the John Fries Award in 2019.

Mrs Hepburn instigated and gladly supported Branch activities and was a dedicated fundraiser for the community. She connected with the local community and other organisations working together to raise the profile of the Red Cross.

She also led the Emergency Services team and supported the community through all flood events during her leadership. Wilma Hepburn will be sadly missed by friends, and the broader community alike for her significant contributions to helping those in need.