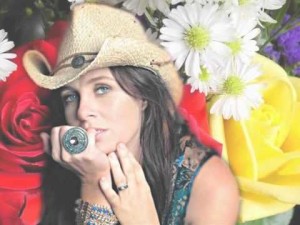 The now famous ‘Vanfest’ festival will also be staged in Forbes in December, completing what should be a musical treat for the town this year. Mr Fitzgerald said that Forbes provided a warm atmosphere for acts to come to town, and this is why he felt they were happy to come.

“I think Forbes treats the acts that come to town very well,” he said. “There is a very warm and inviting atmosphere around town, but in addition to that, I believe there is a great following for live music here, and this would no doubt
attract performers to come here.”

Mr Fitzgerald said the recent Kasey Chambers concert at the Services Club
auditorium was a huge success, with around 400 people filling the club to hear
hits such as ‘Not Pretty Enough’ and ‘True Colours’. “It was her first visit to Forbes in quite a number of years, and pulling in such a big name is a great accolade to the town of Forbes,” he said.

Mr Fitzgerald said his club was looking at getting a famous act once per month
between now and the end of the year, depending on availability. He said the club was targeting former Daddy Cool and Mondo Rock front man Ross Wilson, famed country musician Troy Cassar-Daley, and fellow well-known
country act Adam Brand.