Home » Drane Gets Podium Finish As FASC Wrap For 2021 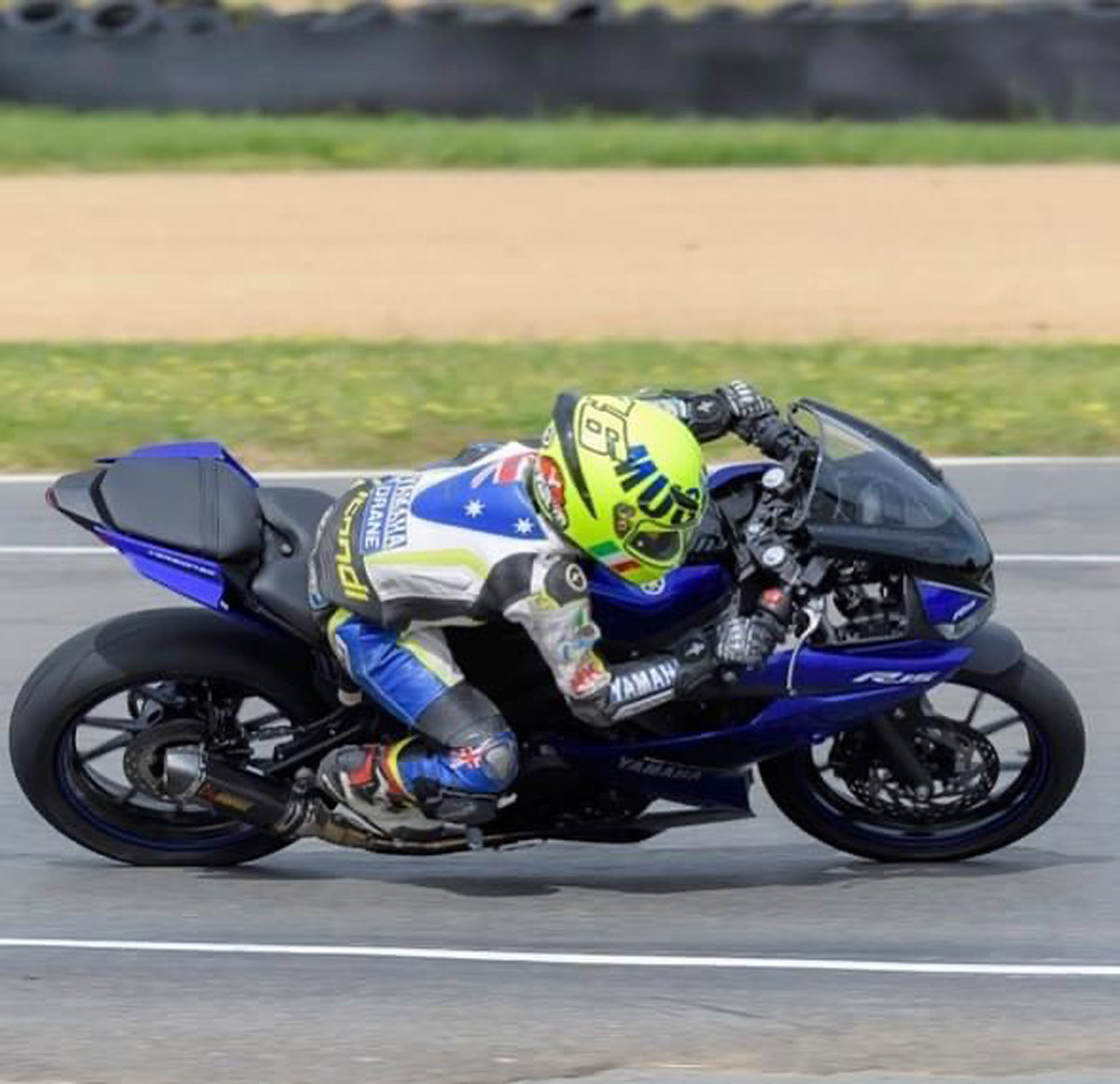 PODIUM FINISH: Forbes Autosports Club junior and Oceania Cup team member Sam Drane has finished second on a recent foray into superbikes having forged his early career on dirt bikes. The young charger from all accounts has a bright future in the sport. Pic courtesy of Sam Drane Racing.

In just his second ever race on this type of bike, Forbes youngster Sam Drane has pulled off a remarkable second place in the last round of the ASBK – Australian Superbikes.

Drane, who received a wild card entry, was in second when the race was halted with a lap to go and the young rider couldn’t hide his excitement in an online interview trackside.

“Mum and dad said I could ride the bike and I did and I came second,” Sam said. “It was great!”

Drane, is also an official team member next year of the Oceania Junior Cup and with form like this, will no doubt feature

prominently and has a big future in the sport.

The Forbes Autosports Club meanwhile has wrapped for the season with their AGM and Christmas party. The incoming committee is as follows: