Forbes All Stars went down 2-0 to their fancied rivals Parkes Wanderers in the latest round of soccer matches played on the weekend. Despite a gallant effort, the All Stars couldn’t match it with their opposition who were too organised and slick.

Western finished a respectable 11th with two wins at the WSSA AFL NSW state championships in Byron Bay last week. A tight win in the opening round against South West was followed by four defeats until the Red Dirt Cup against Barrier saw Western run out 6.5.41 to 3.3.21 in a dour affair. Well done to the Forbes boys who represented us well!

Two Forbes rugby league stars have been selected for their Country sides to meet City in Sydney this coming weekend. Magpies star Mitchell Andrews has been selected for the men’s and Darcy Leadbitter the Under 18s, as NSW Rugby League lines up City v Country matches across three venues on May 15 and 16. The program will see Country vs City matches being played on Saturday 15 May.

The Forbes Netball Association held a very successful all age carnival last Sunday.
Players aged from 9/10 years to opens travelled from all parts of the West, Central West and Riverina to compete. The Forbes carnival is one of the leading carnivals in the West/Central West and equals the larger associations of Orange, Bathurst and Dubbo. Over 500 players played more than 260 games of netball. 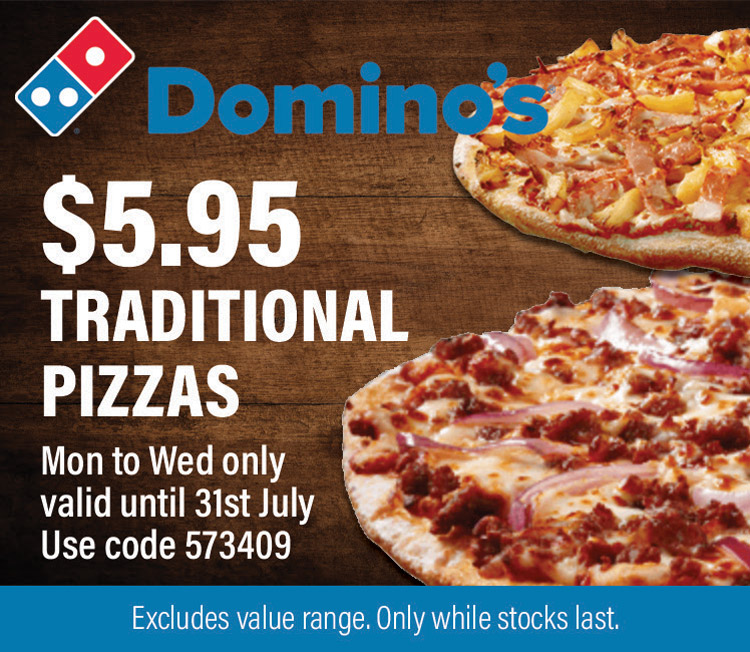