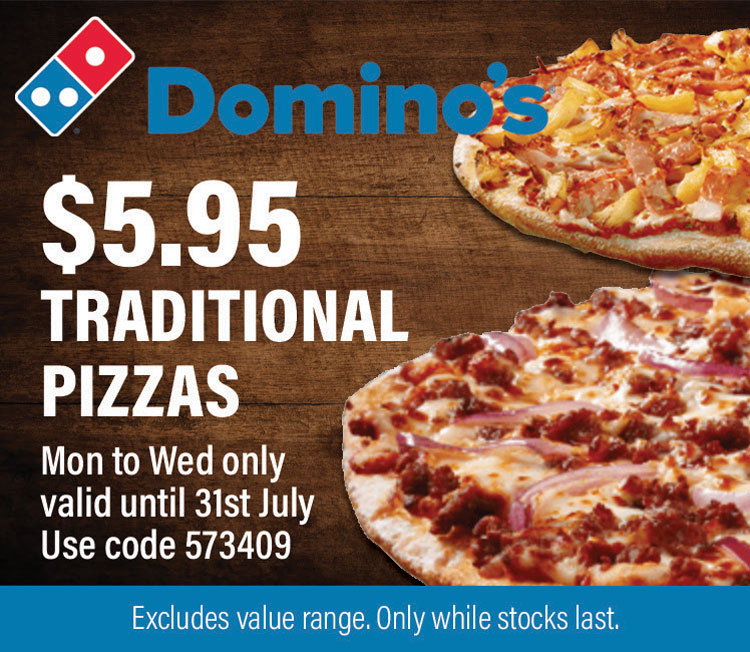 Forbes first grade registered their first win of the season 12-4 against the Narromine Jets. League Tag went to Forbes 38-6 while the 18s got up 34-6 and Reggies triumphed 44-16. All eyes will be on Forbes v Parkes this weekend in what shapes as a season defining game for both teams.

The Forbes Platypi XV snuck home 21-17 against a spritely Orange City side who were fighting to stay in touch with the top sides. Platypi 2nds got the job done 10-5 while Women’s and Colts were both beaten.

Forbes Jockey Club will be celebrating 25 years with Bankstown Sports when they hold their Showcase Meeting on August 1. Parkes Jockey Club meanwhile will be racing this Saturday June 12 in their annual long weekend race day. Tickets at 123tix. com.au

Forbes All Stars suffered another defeat on the weekend with a 5-1 pasting at the hands of Parkes Railway Renegades. The All Stars, who are certainly better than the score-lines in recent weeks have suggested, certainly had their chances however the class of the Renegades proved too much in the end.