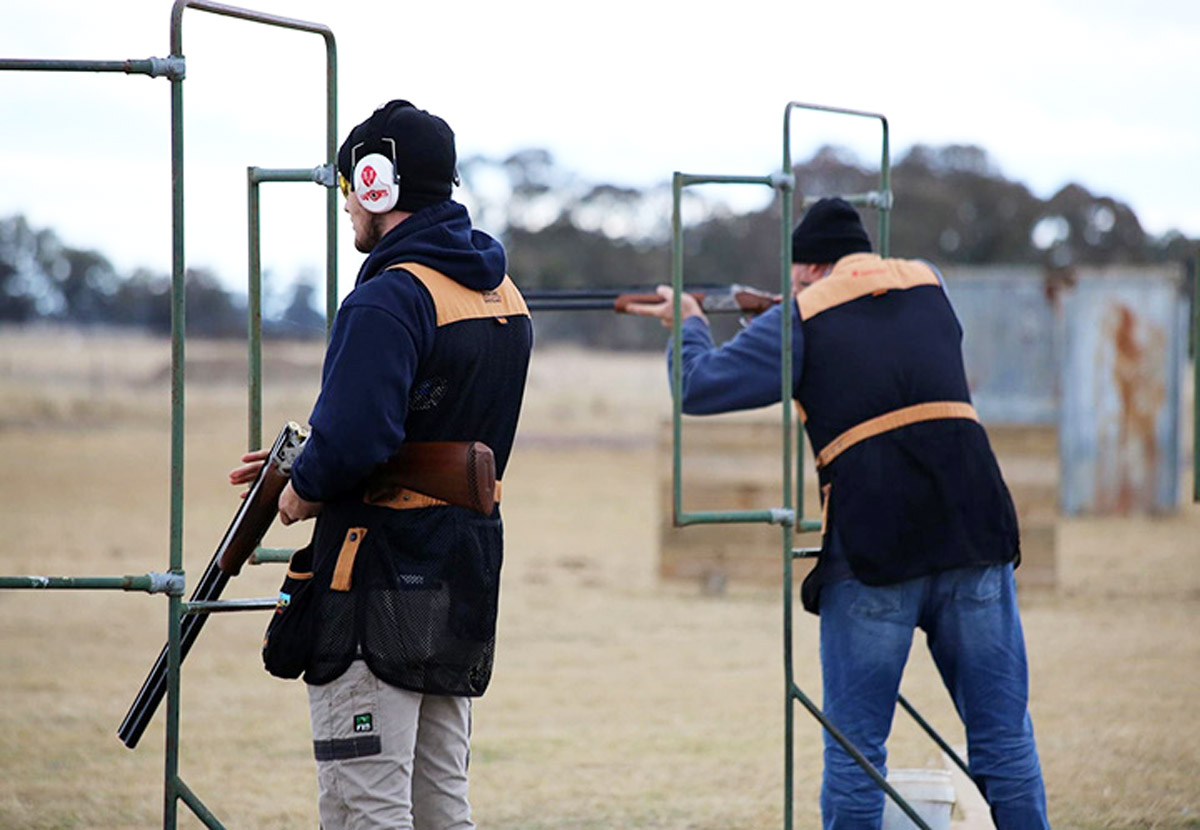 SHOTS FIRED: Forbes S.S.A.A. shooters were in action over the weekend despite inclement weather with visitors from as far away as Dubbo turning up for the events. Pic courtesy of Forbes S.S.A.A.

The next shoot for the Forbes S.S.A.A. sporting clay’s will be their monthly shoot on Sunday 12th December, this will be a 100-target field shoot starting at 10am. If wet a five-stand shoot will be held.

Any Person wishing to obtain a long arm firearm licence can contact Wayne Facey on 0414 524 059 or Norm Brook.

The next S.S.A.A. sporting shooters .22 calibre and other rimfire rifle (.22 magnum or.17HMR) will be held this Sunday 21st November 2021 starting at 10am. The centre-fire shoot will take place at 2pm on Sunday after the rimfire shoot.

All target shooters are welcome to attend these shoots. Junior shooters must be 12 years or over.