You are here: Home / Sports / Croquet Players Happy To Be Back On The Courts 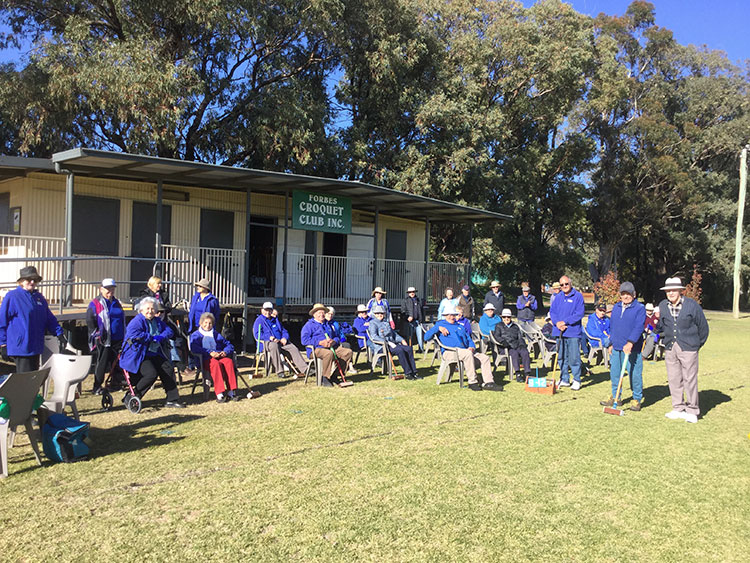 Extra, extra, read all about it, croquet is on again and there is no doubt about it! It is hard to believe, but the team of enthusiastic players really are back on the croquet courts for the first time since 21 March 2020, finally.

The Forbes Croquet Club welcomed back 31 players on the first day. Players laughed and joked and carried on as though they had never been away. The courts were magnificent thanks to John Browne, Neville Spry, Alec Todd and John Allegri.

The club President, Elvy Quirk, informed members about what was expected of them in regard to social distancing and sanitising information in order to keep players safe from COVID-19.

There were only two winners of the three games on the day. They were: John Browne and Bill Scott.

The Croquet Club was very happy to welcome new player, India Thomson, grand- daughter of Tony and Pam Thompson, who surprised everyone with her first effort at croquet. 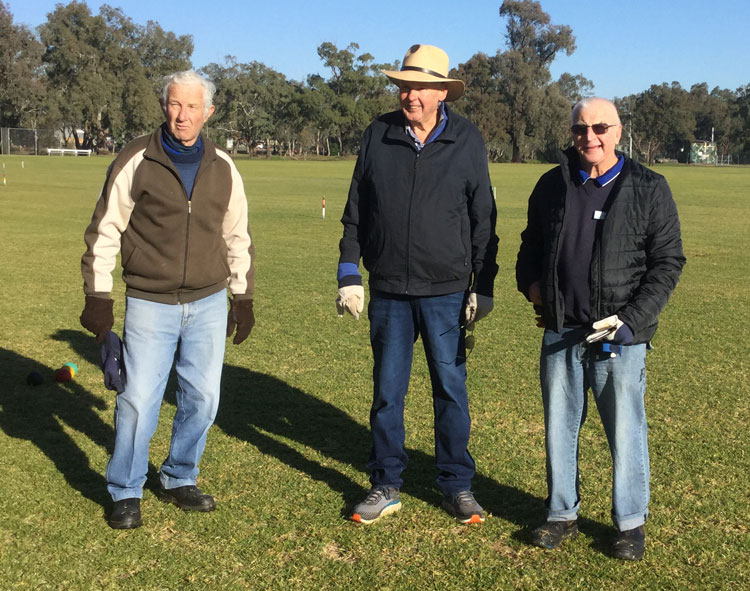 Alec Todd, John Browne and Neville Spry always willing to set up prior to the game.