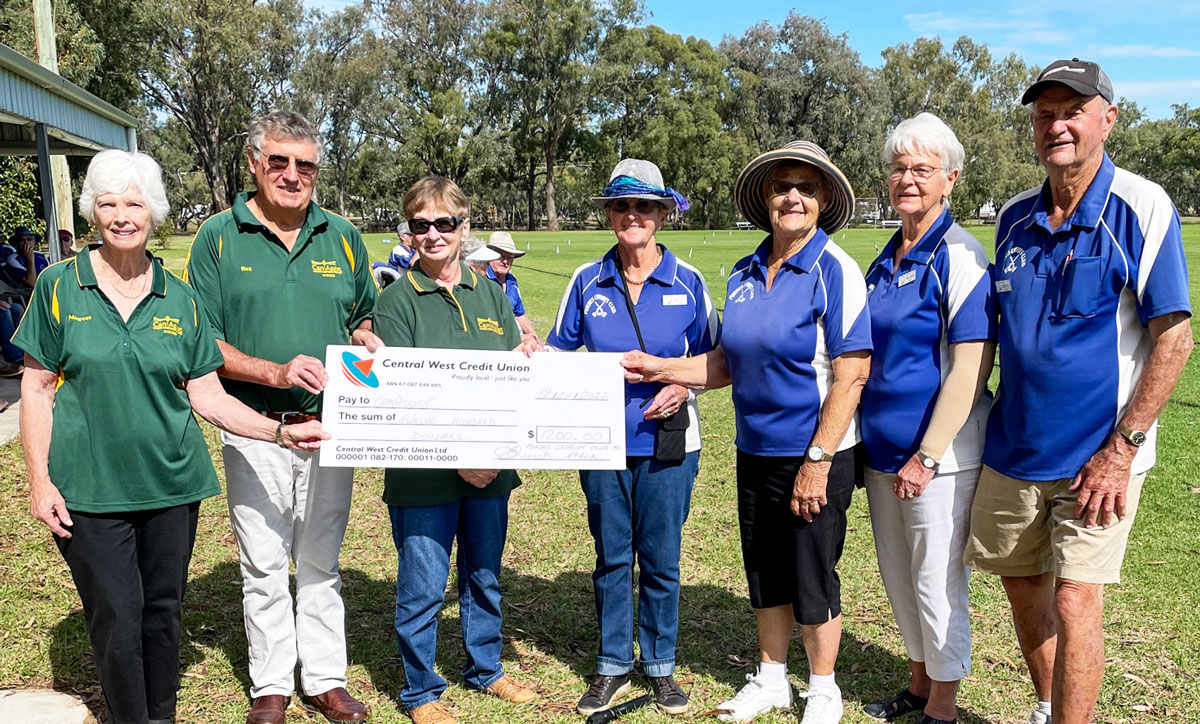 We had 26 players for Aussie Croquet on a chilly morning on Saturday 23rd. There were five players who managed three games: Ray Burridge, John Farah, Joan Littlejohn, Kevin Rubie and Neville Spry.

We had 41 players for Golf Croquet on Tuesday. There were five winners of three games: John Browne, Ray Burridge, John Farah, Sandy Hepburn and Mal Smith.