You are here: Home / Sports / Croquet Continues To Grow Locally 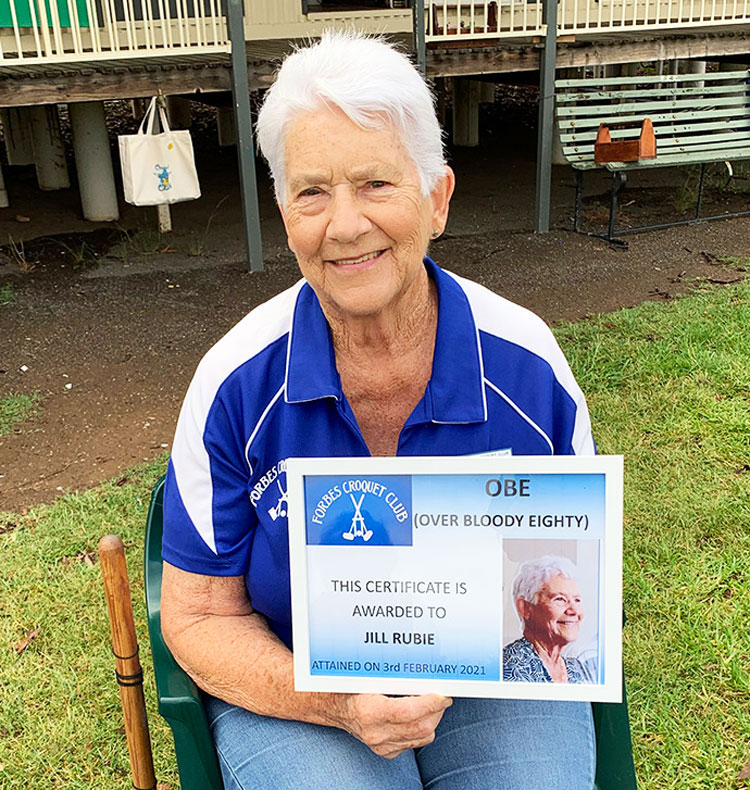 There were 29 players for Golf Croquet on Tuesday, 9 February. There were two winners of three games; they were John Cole and Bill Scott. Other results were:

On Saturday, 13 February there were 22 players to enjoy the morning. There were two players who had three wins, they were John Allegri and John Browne. Other results were: