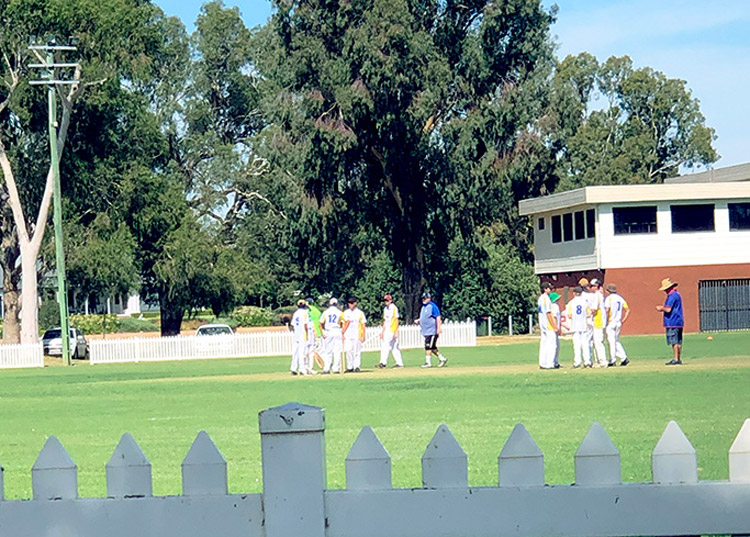 STUMPS: The Forbes cricket season is coming to a close with junior games wrapping up and the Men’s grand final this weekend.

While the rain has played havoc for many in what has already been a disruptive season.the Forbes cricket season is nearing its conclusion. Perhaps the most impressive story from the weekend was the incredible last ball win by Forbes Under 12s against Parkes Colts. Needing 18 off the last two overs, Mac Glasson and Cayden Metzeling combined for a tenth wicket partnership to get Forbes home at the death. Well done boys and congrats to all junior winners! Men’s grade grand finals are this weekend.