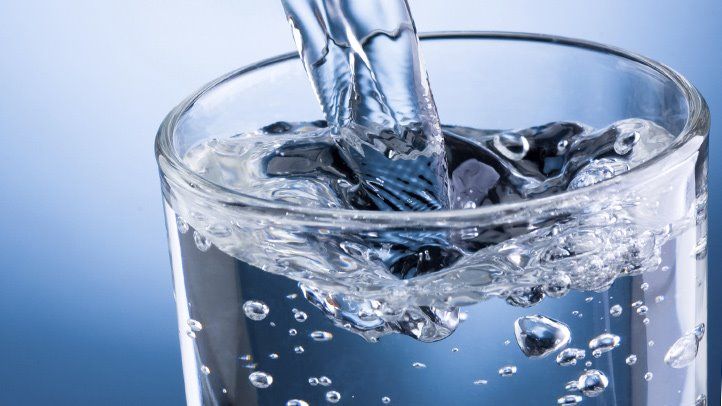 “Unfortunately, we had to defer the matter to our next Council Meeting to give our elected members time to fully understand the matter,” says Forbes Shire Council Mayor, Phyllis Miller OAM. “Everyone needs to understand what it means to Forbes and our water security. We are always willing to work with our neighbours, but not at the detriment of others.”

Council’s Manager of Water understands that the modelling did not allow for Council’s potential use of groundwater, or for the fact that in drought years Water NSW operates the system to minimise wastage and extends the existing water supplies for as long as possible, which is much longer than under normal allocation scenarios.

In addition, since the Millennium Drought, there have been changes to Water NSW’s water allocation assessments, factoring in three years of essential water supply when making its annual water allocation determinations. Council has also improved its security position in reducing demand by increasing the water usage charge and undertaking some water recycling works, maintaining its yearly usage at approximately 200ML less than the typical yearly usage used in the 2009 report. Council has also installed a third groundwater bore since that report and can now treat groundwater through both treatment trains at the Water Plant.

Forbes Shire Council will discuss the proposal at the next briefing with a report to come at the December Council meeting for Councillor’s to form a position.