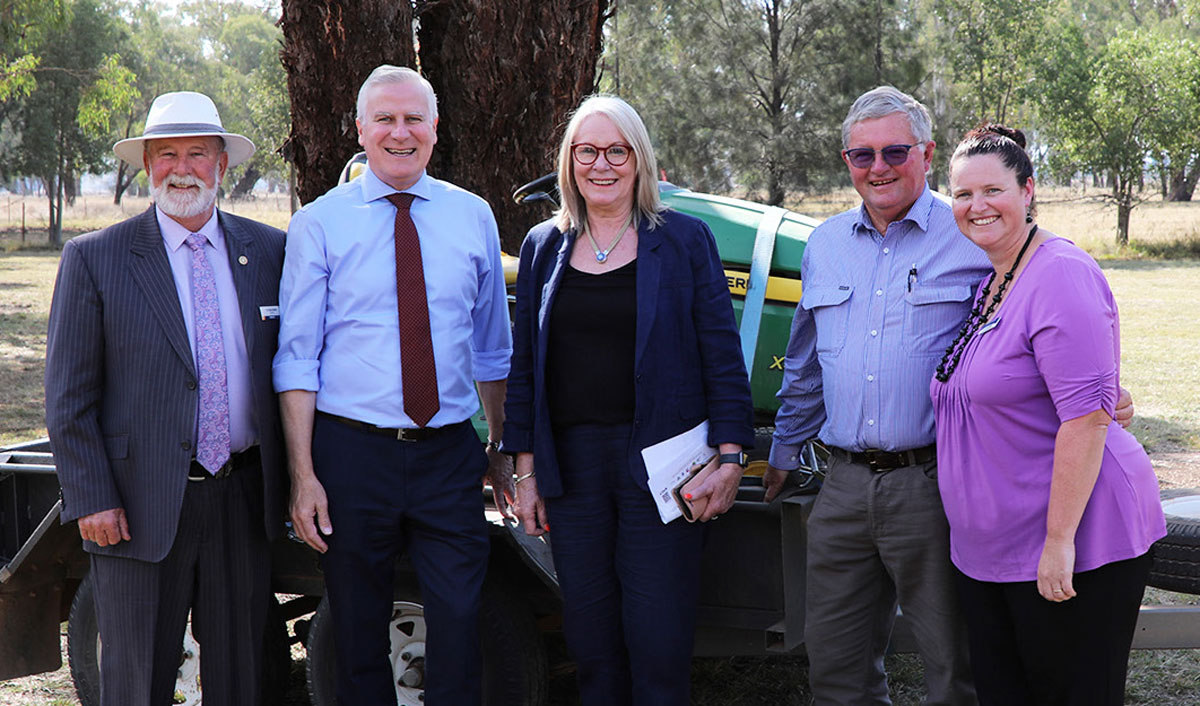 A new safety campaign has been launched to reduce the number of dangerously loaded trucks operating on regional roads.

“This is an important project and it will help educate transport operators, along with the farms and businesses they serve, in safe load restraint,” he said.

“The Parkes, Forbes and Lachlan Shire Councils are to be congratulated for initiating this project.”

The project received $60,500 under the HVSI program, administered by the National Heavy Vehicle Regulator with the support of the Federal Government.

The Load Restraint Public Education Campaign will see new ‘how to’ load restraint videos and factsheets shared with local businesses, as well as a social media awareness campaign and a series of load restraint information sessions across the three shires.

“Safety is a high priority for the heavy vehicle industry, but there are still too many knowledge gaps when it comes to load restraint,” Mayor Miller said.

“It’s important that all businesses recognise they have a part to play in heavy vehicle safety under 2018 Chain of Responsibility amendments.

“This project will aid in removing any doubts about how heavy vehicles should be loaded.”