Home » Bushranger Sequel Shelved Due To Lack Of Support 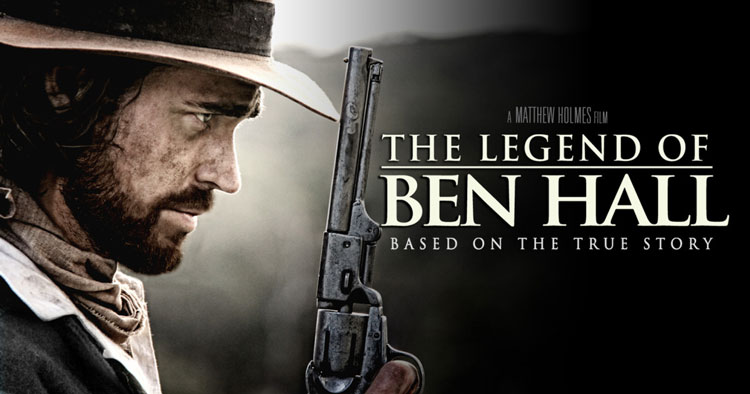 It was only a few short years ago that the critically acclaimed feature film The Legend of Ben Hall, played to a packed audience at Forbes Showground. For writer, director and producer Matthew Holmes, it was to be the first of a ‘Legends Trilogy’ on Australian bushrangers with movies on Frank Gardiner and John Vane to follow.

“The Legend of Ben Hall – which was released in 22 countries and in five languages – was always planned to be the first entry in the epic ‘Legends Trilogy’,” said Holmes in a media statement this week.

“Characters from the first film would reappear in both, such as Ben Hall, Biddy Hall and John Gilbert. Once complete, they would form a vast crime saga of New South Wales’ most notorious bush-rangers spanning over a decade,” Holmes said in the statement.

“It would be the first film series of its kind ever produced in this country; a ‘shared universe’ of iconic Australian characters.”

But after five years of endless pitching, Holmes has reluctantly had to call it quits and shelve the next two installments indefinitely.

“It’s especially heartbreaking for me because of the amount of passion that was behind this project. The amount of time poured into the screenplays was immense,” he said.

“The historical research alone and the careful weaving of the three films together was a monumental task.”

In early 2020, Holmes came extremely close to signing with a major American studio to both finance and distribute the Frank Gardiner film.

“We even had the contracts in our hands. But when COVID hit and the world fell apart, so did that deal.”