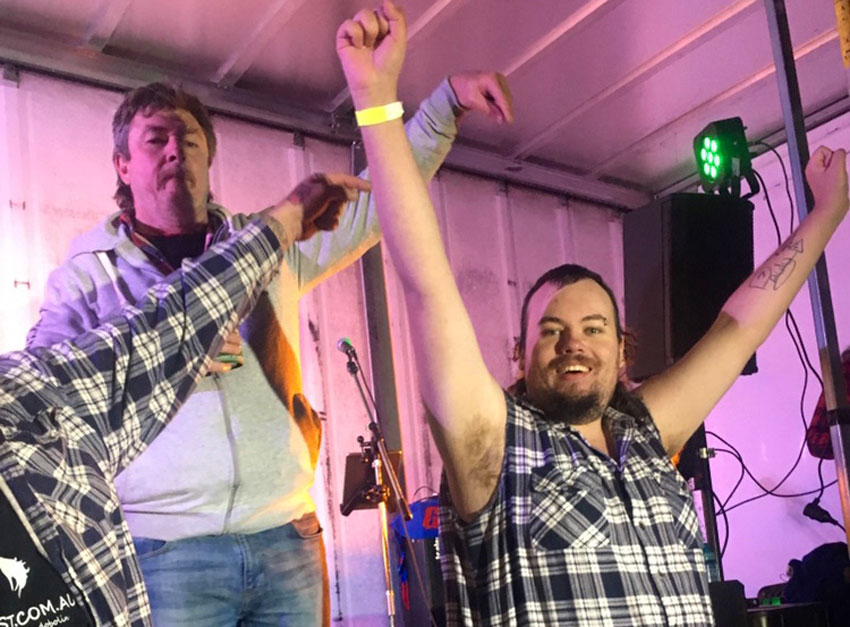 It surely must be one of the saddest announcements we’ve heard in 2021 and will disappoint flanny-wearing Ford drivers everywhere – Australia’s Biggest Bogan Festival is cancelled.

After initially scheduling a June 13 date, a COVID scare on June 2 after a Victorian couple drove through on their way to the Sunshine Coast, forced Forbes and surrounds into a spin. That forced organisers to postpone the festival and by June 10, the decision turned out to be the right one as Forbes entered a difficult eight weeks along with the rest of NSW.

“By then the event had been postponed to November 13 and we thought we may have a chance,” said organiser Luke Acheson.

“The way things are and the time everything is taking, we feel it is the best move to cancel the event,” he said. “It isn’t what we wanted but we have been left with little choice.”

With acts coming from across Australia and plenty of organising to do for the committee, Acheson was disappointed but realistic.

“Who knows what the future holds but for now we are cancelling the event and sorting out everything so please be patient with us,” he said.

“I would like to thank everyone that has supported us and given it a go,” Luke said. “Keep an eye on the Australia’s Biggest Bogan Festival Facebook page for announcements”.