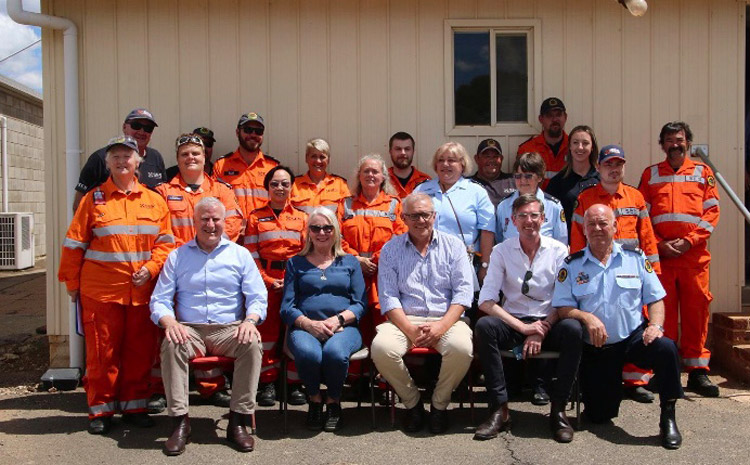 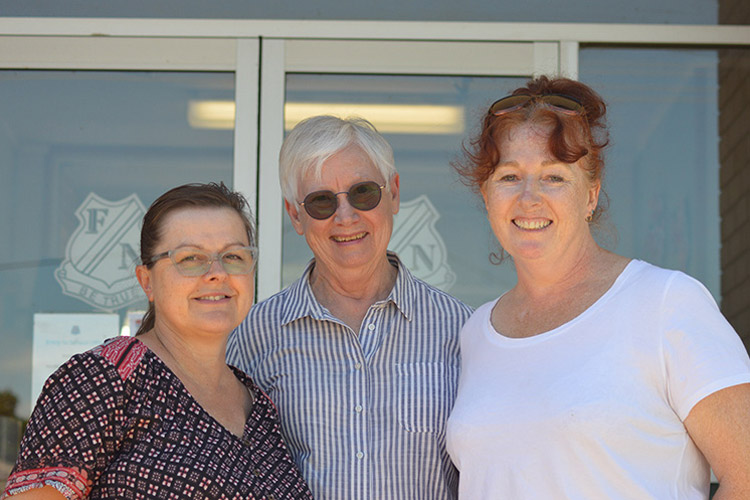 CALLING ALL VOLUNTEERS: Forbes North’s Desiree Barter and Mary Hinchcliffe with the departing Trish Bol-ton. Forbes North Public is on the lookout for volunteers to ensure their successful ethics classes can run in 2022. 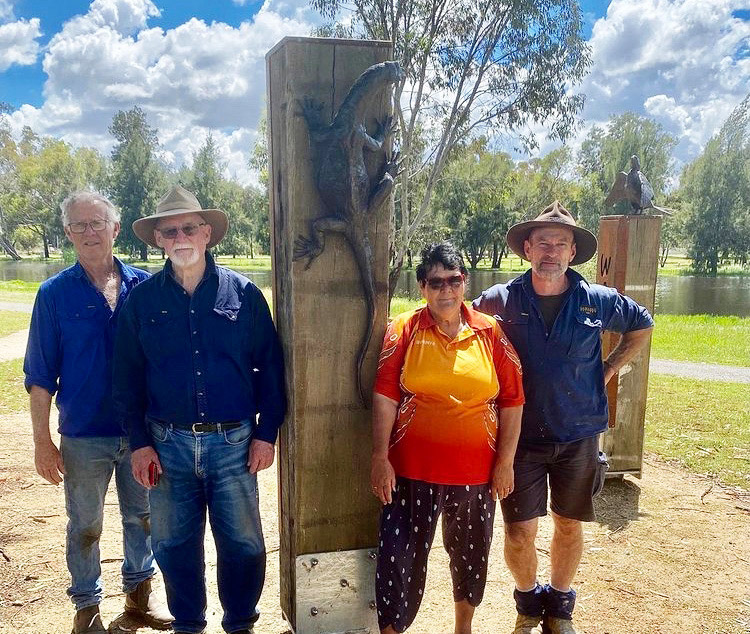