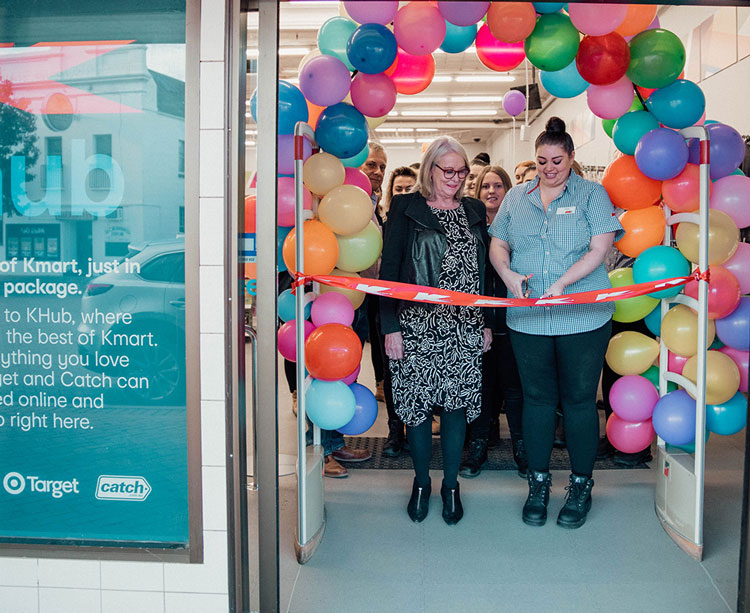 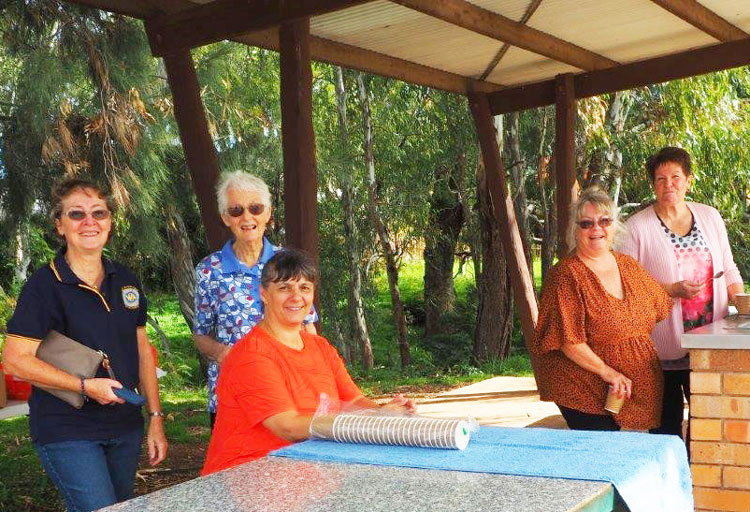 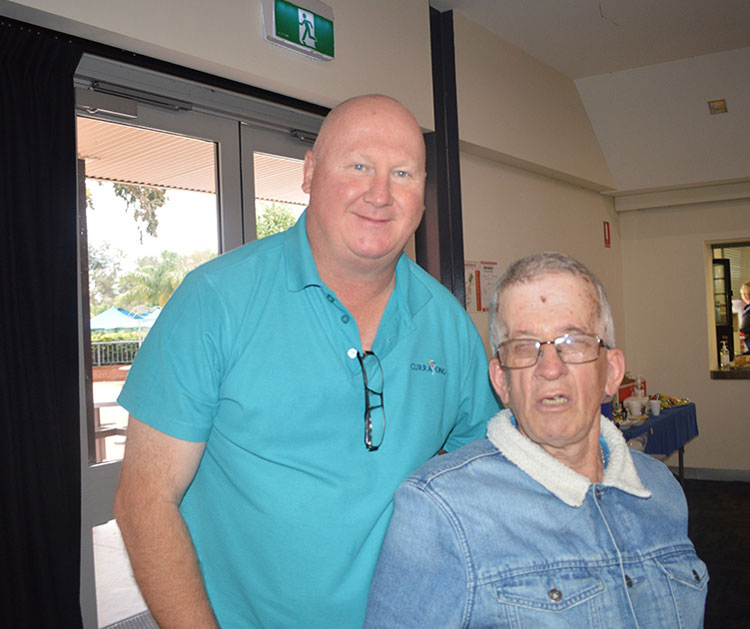 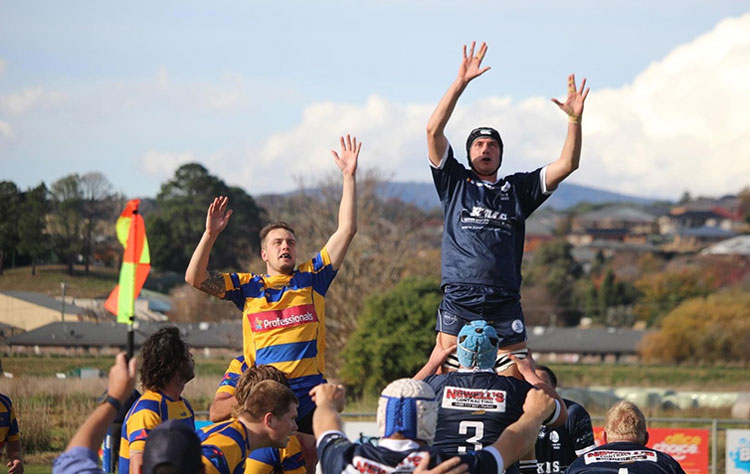 JOB WELL DONE: Not only did Firsts take care of the job on the field, the day was a massive fundraising success by the Forbes Platypi Rugby Club. 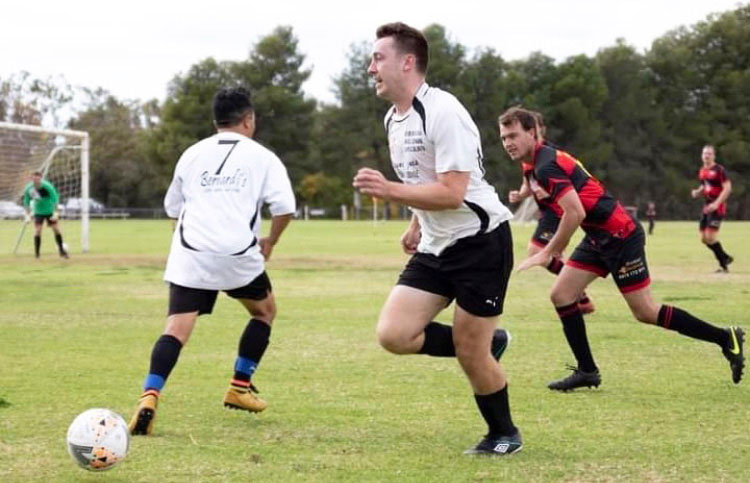 NEEDING A WIN: Forbes All Stars have started the season with two losses (Parkes 2-0 and Grenfell 3-1) and will be looking to turn it around this weekend. 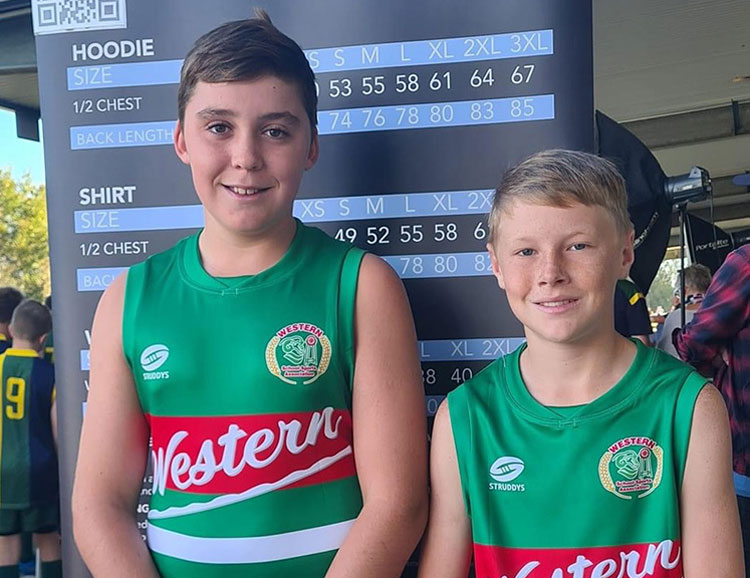 FORBES REPRESENT: Despite finishing 11th, Western AFL did win the Red Dirt Cup in a tight match against Barrier by 20 points. 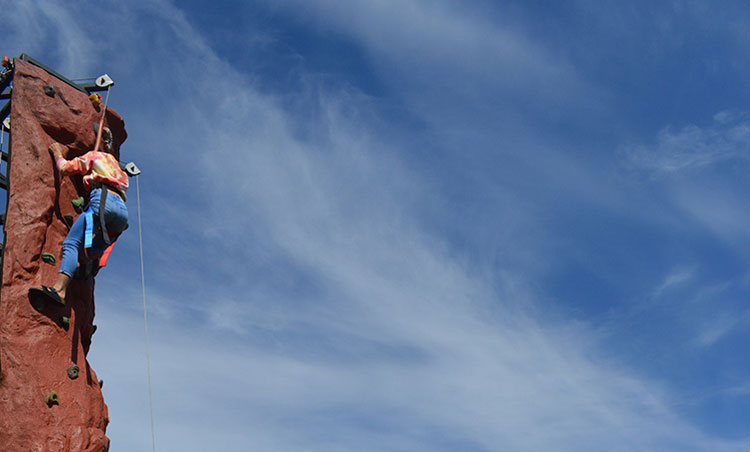 KEEPING FIT: Rock Climbing is becoming more and more popular with many taking up the challenge at the recent Super Mega Fun Day.