You are here: Home / Articles / Another Podium Finish For Forbes 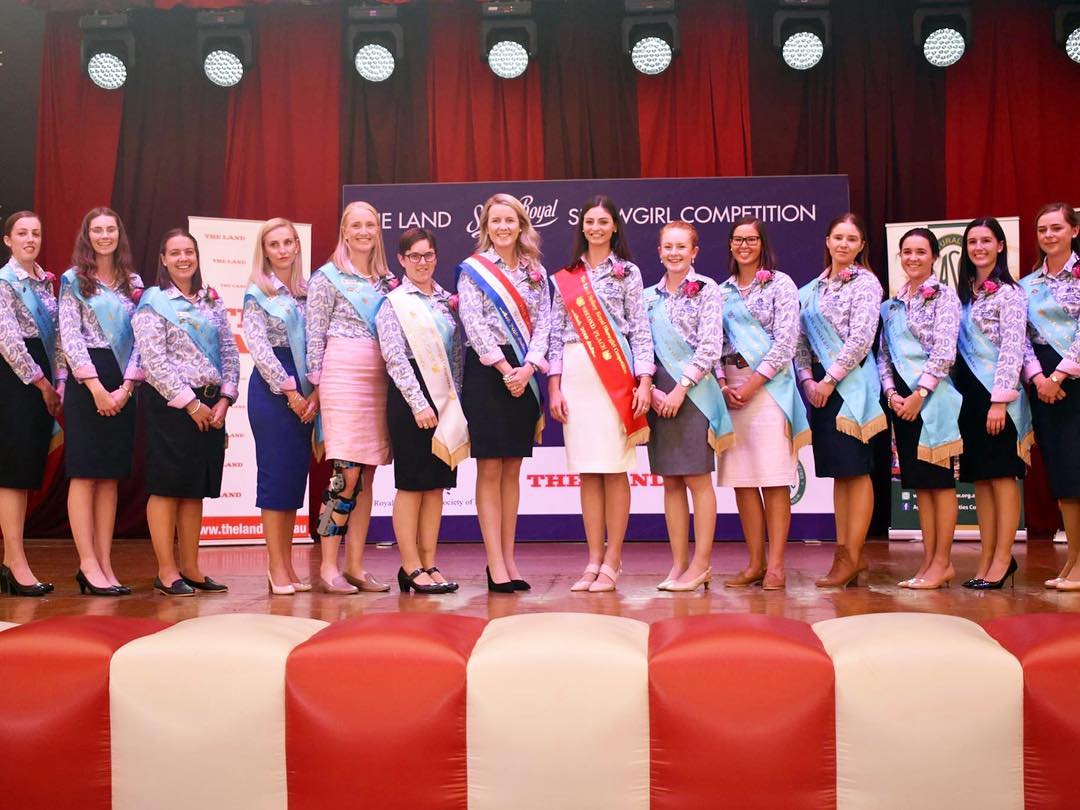 Our Forbes Showgirl representative has done it again after taking a podium finish at The Sydney Royal Easter Show for the second consecutive year! Sally Downie was named second runner-up last Sunday at the state-wide Showgirl competition.

Sally impressed judges by founding the not-for-profit organisation, Grassroots Blueprint. This initiative has the aim of engaging with and empowering farmers, while also promoting agriculture and the real story of farming to the wider community.

She is also employed as Forbes Shire’s Drought Co-ordinator.

Sally is currently studying a Bachelor of Agriculture at CSU. She is passionate about agriculture and helping local farmers through tough times. Her aim is to see the industry prosper and continue to develop.