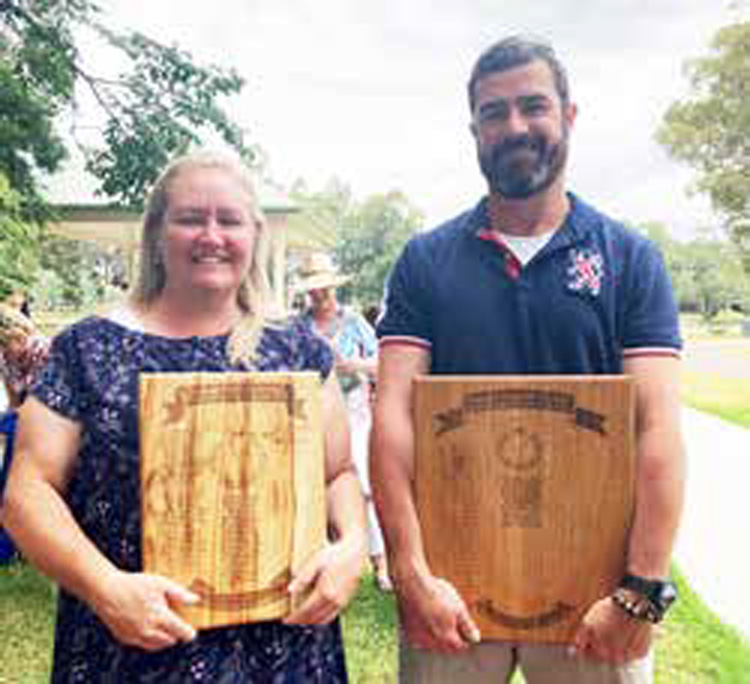 Teams were made up of predominantly Year 5/6 students, with approximately 150 students participating, many playing AFL for the first time.

Forbes Public School were the eventual winners of the carnival in both the boys and girls competitions and now play the Regional Finals.

Sports equipment provider, PILA, is taking a build it and they will come approach with Forbes. The company donated a set of goalposts which were recently erected at Gaggin Oval.

Alex Milsom, President of the Forbes Swampies was full of praise for his committee, and what they have achieved in such a short time.

The Forbes club, colloquially nicknamed the Swampies, is pushing to enter the AFL Central West fold with an under-12s side. It plans to add U10s and U14s teams shortly after.

In an agreement with crosstown rival turned AFL ally, Parkes, the Swampies will gather all junior players in the region and then hand them over to the Parkes Panthers when they’re ready for seniors. The Panthers do not currently have junior representation in AFL Central West.

Forbes is confident of getting a team in the 2022 or 2023 season, having run successful Auskick programs from the town since 2018 and having seven Auskick alumni play with the Orange Tigers in 2021.