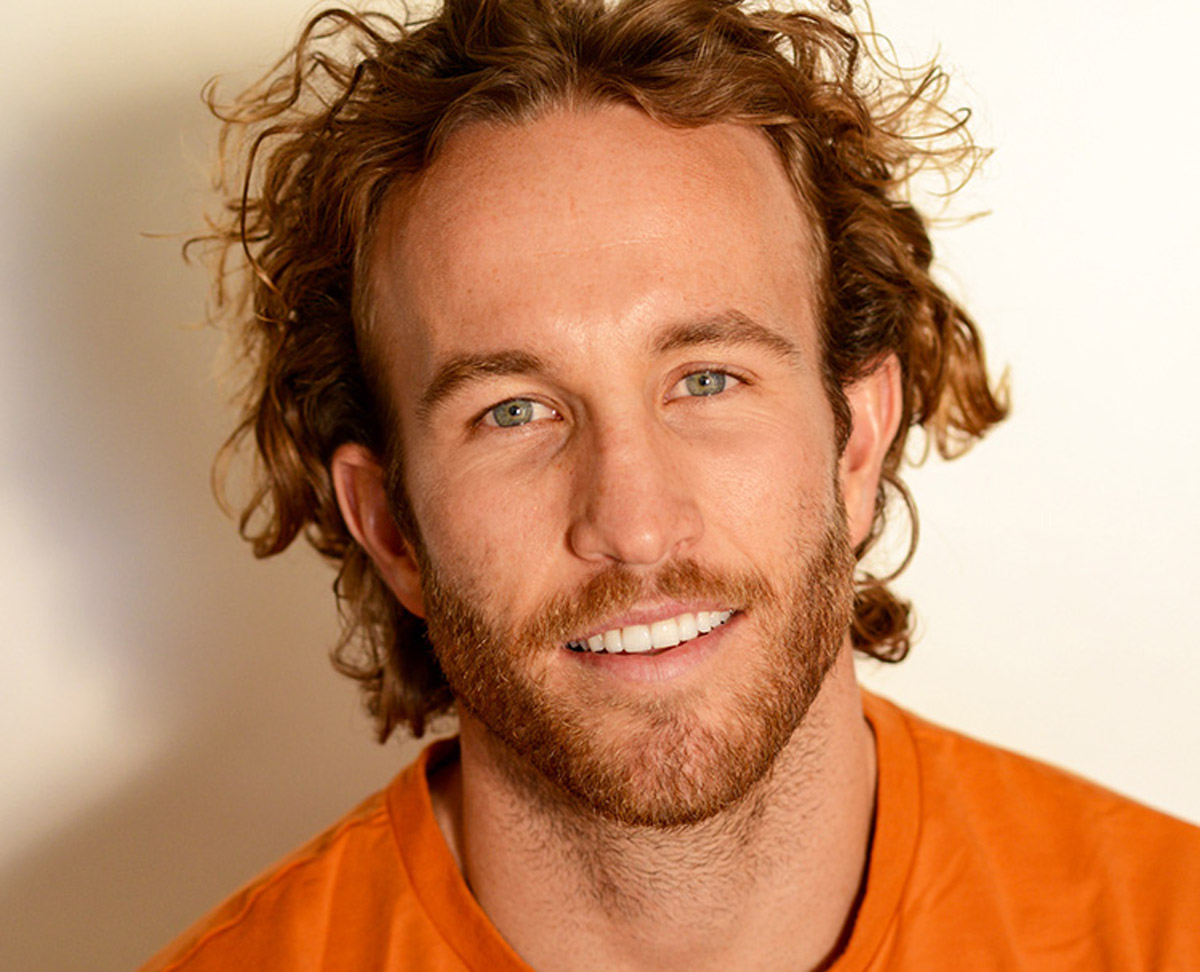 Actor and mental health champion Sam Webb will be speaking at a free mental health event in Forbes on Tuesday, 21st June at Forbes High School from 11:30am to 1:30pm.

Community members are invited to the Forbes Mental Health Expo organised by CatholicCare Wilcannia-Forbes at Forbes High School Hall from 11:30am to 1:30pm.

Sam, who is known for his appearances in Home and Away, Neighbours and Australian Survivor, co-founded the mental health charity LIVIN in 2013 after the death of a good friend to suicide.

“He is committed to helping people and organisations understand the importance of mental health and making wellness a priority. We think the community will gain a lot from his talk. “Mental health as an issue is growing in communities, especially in young people and it is an area of concern.”

Kate invited schools, parents, carers, students and other community members to the expo. Representatives from mental health support providers at Forbes will also be at the event for community members to meet and talk to. It is free to attend, but people are asked to register through Eventbrite.