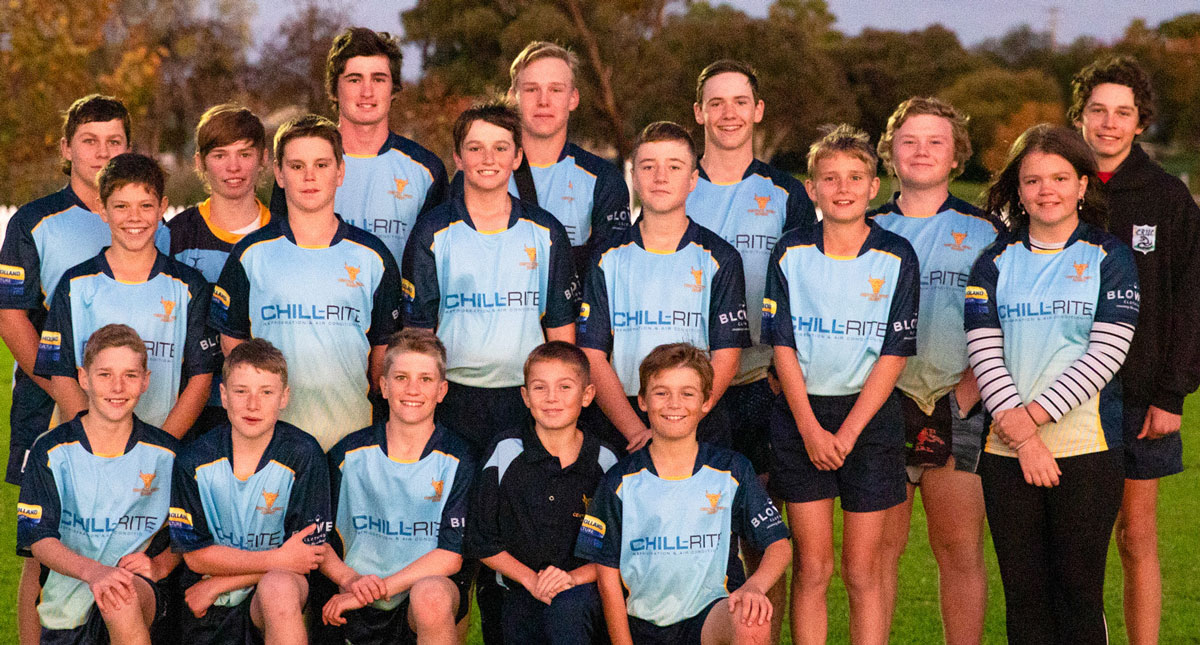 A large contingent of junior players of the Forbes Rugby Union Club will be flying the flag for our town this long weekend at the 2022 NSW State Championships held in several locations including Dubbo and Orange. No less than 22 junior Forbes Platypi players were selected in seven Central West Representative sides.

“I don’t think we’ve ever had so many representatives in the club’s history,” said Craig Bruem, Junior Club President.

“We have a lot of talent in our club, and having so many representatives come as a result of the club’s long history of a strong culture of representation.”

Craig attributed the success of the talented youngsters also to the club’s coaches and countless volunteers who helped out every weekend. “Representing the Central West is a huge achievement and a great honour as teams are formed from all over the region,” said Craig.

They will be playing up to five games in the round robin tournament over the course of the weekend.